Hot on the heels of its decision to play 90% local music on radio, the broadcaster has announced it will pay higher royalties to South African musicians. 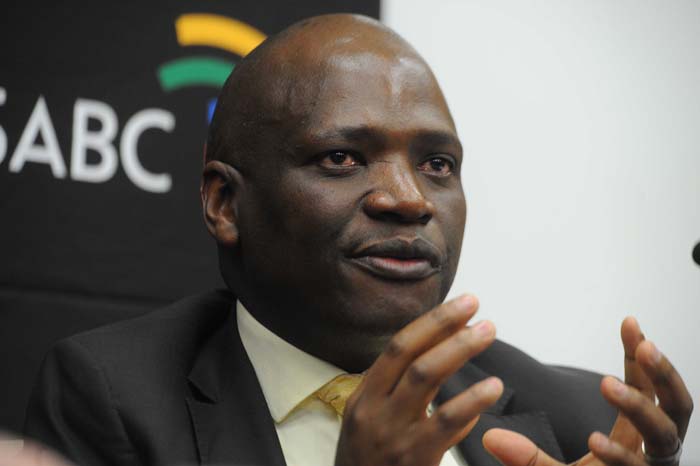 The South African Broadcasting Corporation (SABC) on Thursday announced it would increase the payout of royalties for music content played on their platforms.

“As part of its efforts to transform local music content, the SABC met with various collecting societies and announced the decision to increase royalty payment from 3% to 4%, for artists registered with these societies,” it said in a statement.

The SABC says it is aware of artists who are not registered with these societies and hopes the move will encourage them to register “so they equally benefit, as their music is also played on SABC radio”.

Motsoeneng said a budget would be determined to honour music legends such as Babsy Mlangeni, Steven Kekana and Letta Mbuli and others who have passed. This once-off payment will  be done in July.

The decision was welcomed by the collecting society chairs, with Samro representative Arthur Mafokate saying: “We are very excited and looking forward to artists’ lives changing. We have waited for 30 years for this and we would like to thank the SABC team led by Motsoeneng.”

This follows the SABC’s decision to play 90% local music across its radio stations. The public broadcaster announced it had met with various stakeholders in a bid to ensure prioritising more local content that reflected the diversity of South African cultures, a decision which was hailed by musicians.