The teen is further finally able to talk after the hyena attack damaged his throat. 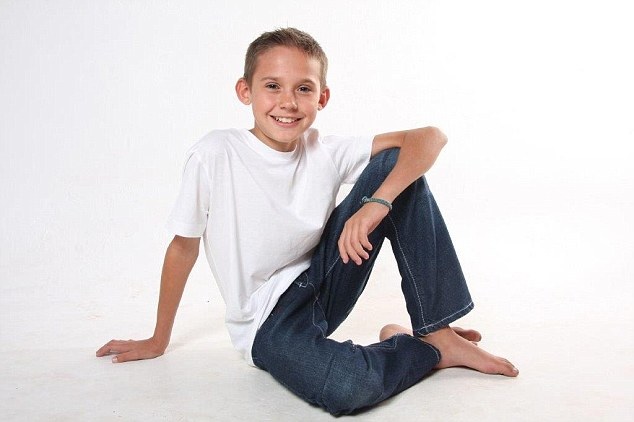 The family of the Centurion teeenager boy who was recently mauled by a hyena says his right eye has been saved, Centurion Rekord reported.

The 15-year-old boy was recovering in the high-care unit of Milpark Hospital in Johannesburg after undergoing reconstructive surgery to his face.

“He is making great progress. His right eye is fine, he is able to see, but we think the doctor’s might still have a lot more to do,” Smalberger said

The hyena attacked the boy in the Kruger National Park last month.

Smalberger said the teenager was finally able to talk after spending weeks using hand signs to communicate with his family.

“He can talk, eat and walk. He is much better.”

Janse van Vuuren woke up at about 4pm on June 26 with the hyena’s jaws around his head at the Crocodile Bridge Camp while sleeping in a tent with his parents.

The animal dragged Janse van Vuuren about 30 metres before it sat on him. His father, Erco, chased the predator away.

The teenager was rushed to Mediclinic in Nelspruit before being airlifted to Milpark Hospital where he underwent a 10-hour long operation. 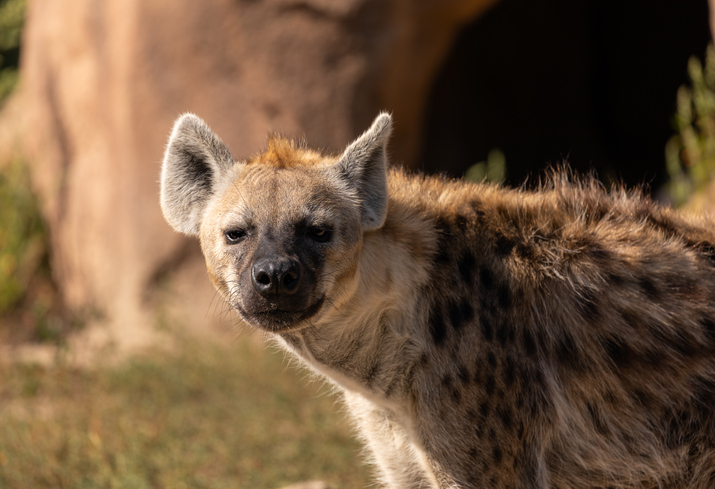