Whiteley missed Saturday's great 42-30 win in the semifinal against the Highlanders but now has a chance to play in the final. 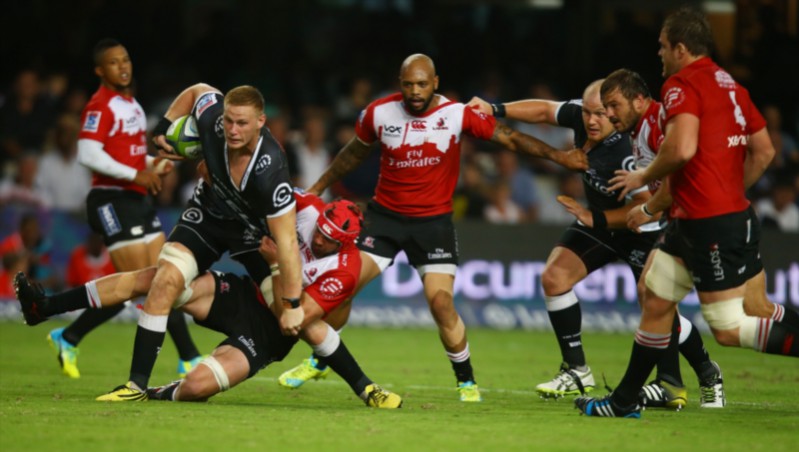 In a massive boost for the Lions, injured Lions captain Warren Whiteley has been included in the Super Rugby squad for the final on Saturday in Wellington against the Hurricanes.

Whiteley missed Saturday’s great 42-30 win in the semifinal against the Highlanders but now has a chance to play in the final and to take over the captaincy again from flank Jaco Kriel.

Whiteley and fullback Sylvian Mahuza will join the Lions on their flight to New Zealand on Sunday evening as a group of 25 embark on the union’s biggest challenge up to date – to compete for the Super Rugby trophy when they take on the Hurricanes in Wellington on Saturday 6 August at 09:35 SA time.

The team departs on Sunday night 19:15 from OR Tambo International and will arrive in New Zealand on Monday at midnight.

“After the game against the Highlanders we first we had to sort out the flights,” said coach Johan Ackermann.

“And then we had to assess the group after we got through the game and look at injured guys like Warren and Cyle Brink, who were carrying injuries, because you are only allowed a certain number of players to travel with.

“So we had to do a medical on who’s the closest to full fitness and, I must be honest, it looked like Warren was going  travel. as he looked good; so we will have him in the group.”

Ackermann said there were no serious injuries, even though Kriel was replaced as captain by flyhalf Elton Jantjies late in the Highlanders game.

“Jaco just got a nasty knock to his ribs, but should be fine,” said Ackermann.