The IEC says all voting stations affected by delays in Pretoria have been dealt with. 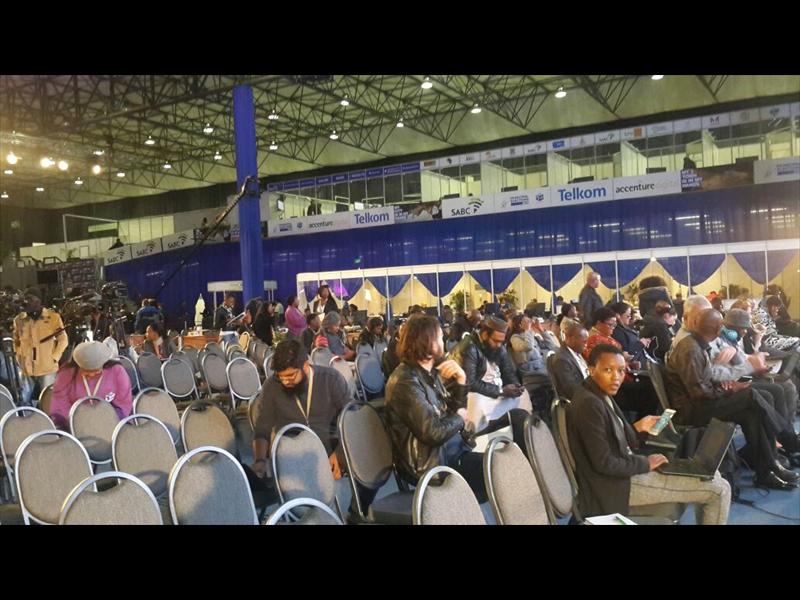 Voting is under way in Pretoria. Photo: Pretoria East Rekord

The Independent Electoral Commission (IEC) says hitches at some Pretoria voting stations early on Wednesday have been sorted out, reports the Pretoria East Rekord.

“Sunnyside and Akasia are dealt with. We are dealing with all areas that are affected,” IEC chairperson Glen Mashinini told reporters.

He was speaking at the IEC Result Operations Centre in Pretoria West.

Residents of Sunnyside and Akasia earlier reported delays at voting stations as the municipal elections kicked off at 7am.

Mashinini said problems at voting stations should be reported without delay. They would then immediately be dealt with.

If necessary, more staff would be deployed at affected stations.

#ivoted thanks to Jubilee Park voting station in Sunnyside, Pta. Process is slow but efficient. pic.twitter.com/o0miPWYwFg

Mashinini said voting mostly got off to a smooth and punctual start. Only a small percentage of voting stations experienced delays.

The IEC received reports of cases where voters had been stopped from entering the voting stations by election staff because they were wearing political party clothing and regalia.

Mashinini said some voters were denied voting due to wearing political regalia. "This is not prohibited but only for political agents."

Mashinini said: “It is only prohibited for party agents and candidates to wear party clothing inside a voting station. This information is made clear in a ‘Do’s and Don’ts’ poster provided to each voting station.”

The IEC urged employers to release their staff members to vote, as prohibiting them would be a violation to their human rights.

“It is illegal to prevent voters from exercising their right. All employers, please release your staff to vote. This is why today was made a public holiday.”