Dagga worth R500k found in Hammanskraal

Metro police found 15 bags of dagga, valued at half a million rand, buried in the ground 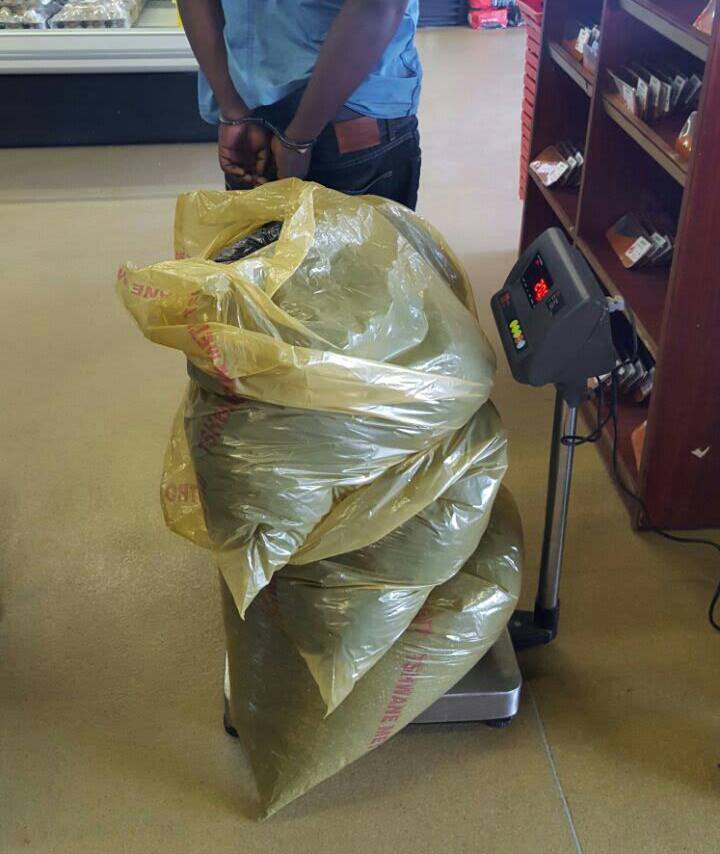 Five people were arrested when the Tshwane metro police (TMPD) anti-drug unit found 15 bags of dagga, valued at half a million rand, buried in the ground in Hammanskraal on Sunday.

The arrest came after officers received a tip-off about a drug house in Temba, where five men aged between 30 and 40 were found, TMPD spokesperson Senior Superintendent Isaac Mahamba said.

“The five males assured officers that they don’t sell any drugs and that the officers will not find anything.”

After thoroughly searching the yard, the officers found 15 plastic bags and one very large plastic bag containing dagga buried in the garden.

The five men were detained at Temba Police Station and will appear in court soon.

“The department is very proud of the Tshwane metro police anti-drug unit, who continuously show dedication to their work.”