Teens arrested for drugs worth thousands

The arrested suspects are aged 17 and 19. 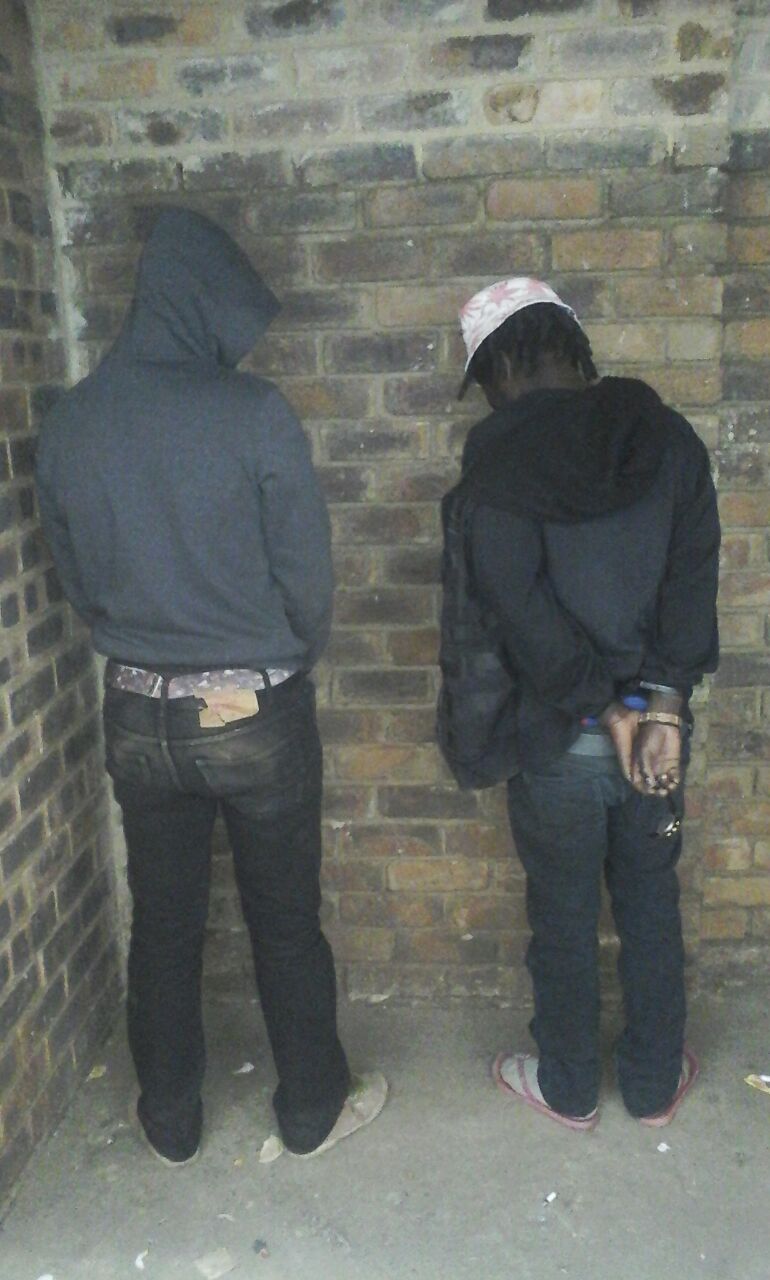 Two teenagers were arrested after they were found in possession of drugs worth thousands of rands in Mooiplaas informal settlement, near Centurion, in Gauteng, on Tuesday.

Police spokesperson Constable Tumisang Moloto said they received a tip-off from the community of a young man selling dagga in the area. The alleged drug dealer was spotted roaming the streets, carrying a yellow plastic bag, he said.

ALSO READ: The 94 taxi owners arrested in Blood River out on bail

“Police stopped and searched him and found dagga inside the plastic valued at R3 000. The suspect was immediately arrested.” After continuing with stop-and-searches in the area, police stopped a suspicious man.

“When he realised it was the police, he fled on foot and a chase ensued. The suspect was apprehended and upon searching him, members found nyaope in his pockets, estimated at a street value of R3 500.”

The arrested teenagers are aged 17 and 19. They are expected to appear in court soon.