The chairperson of the ANC's economic transformation committee says he finds the way the Hawks are handling the case against Gordhan suspicious. 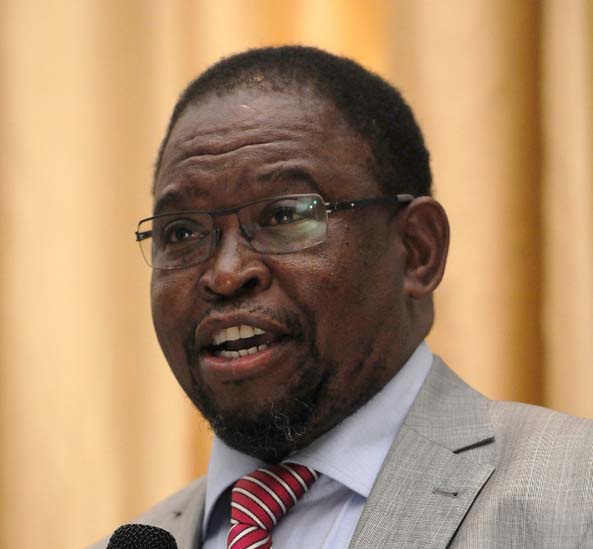 The head of the ANC’s economic policy, Enoch Godongwana, says the ruling party’s leadership has clearly not taken action to stabilise the economy amid the standoff between Finance Minister Pravin Gordhan and the Hawks, saying he finds the way the priority crime unit is handling the matter suspicious.

In an interview with the SABC’s AM Live radio show on Thursday, Godongwana questioned the timing of the probe and reported additional charges against the minister.

We as a country are facing a number of challenges: a downward outlook in terms of growth, the highest unemployment since 1994, and a potential downgrade

He said the unit, if it had a legitimate case against Gordhan, could have conducted the probe with care and sensitivity, considering the country’s dire economic conditions.

“We as a country are facing a number of challenges: a downward outlook in terms of growth, the highest unemployment since 1994, and a potential downgrade. The sensitivity with which you handle an institution such as national treasury, which is responsible for macroeconomic framework, should be treated with care and sensitivity desired,’’ Godongwana said.

On Wednesday, News24 reported that Gordhan’s indictment sheet could include charges of corruption related to the desecration of the Public Finance Management Act (PFMA) in addition to the alleged spy unit established during his time at the SA Revenue Service (Sars), as has previously been speculated.

Godongwana said no minister had ever been charged for violating the act since its promulgation and rubbished claims that the ANC has been silent on the probe.

“No, the ANC has not been silent, I’ve said we have been concerned. I would certainly disagree with the position taken by the Hawks, and certainly the Hawks are an institution which has been set up to deal with what is called serious crimes. I don’t know whether a violation of the PFMA can be categorised as part of those crimes.’’

He also said in his view, the raging war between Gordhan and the Hawks was an urgent matter, and the governing party needed to “stabilise the economy and move forward’’.