Margaret van Wyk goes out in public for first time

The woman whose 'selfie' went viral is said to be enjoying the full support of the townspeople in Schweizer-Reneke, though she was 'broken' by the incident and it's been hard on her family. 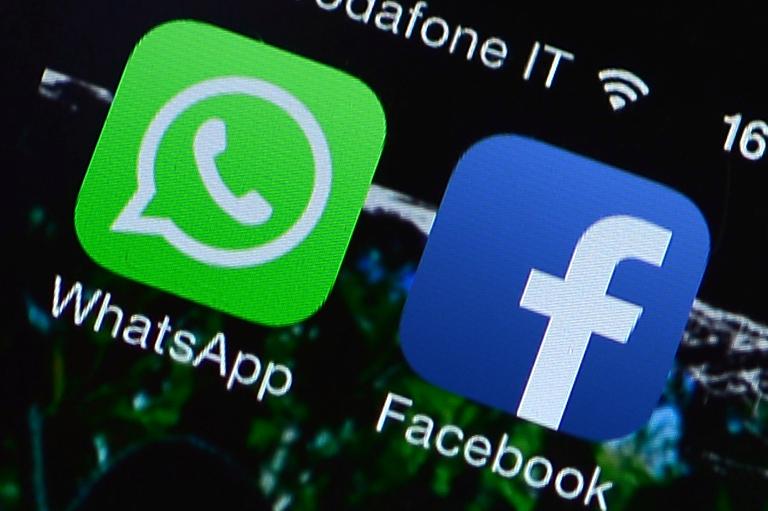 Since she accidentally sent a picture of her private parts to a hockey WhatsApp group a month ago, Margaret van Wyk reportedly became a recluse who refused to leave her farm in Schweizer-Reneke, North West.

However, according to Sunday paper Rapport, she made an appearance for the first time at a school rugby tournament on Saturday, where her friends “rallied around her”.

Prior to this, she was reportedly breaking down in tears and avoiding public contact at all costs.

Her close friend, Marisa Joubert, had been in regular contact with her and said that her children being drawn into the affair was what upset Van Wyk the most. Her husband, too, is understood to be badly affected by the scandal, and people Rapport spoke to described him as a hard-working family man who would always be willing to help others in his community.

Van Wyk mistakenly sent her risqué image to 17 people in a school hockey WhatsApp group. It had been intended for her husband. It took three weeks for the image to be shared by (allegedly) one of those people on social media, and then it created international news.

Media experts have said that anyone who publicised her private photo could face liability under the law, as they had “definitely infringed her dignity … and her privacy”.

That would include anyone on social media who subsequently reposted it.

One expert advised that, in Van Wyk’s shoes, he would approach the police and lay a charge of crimen injuria “against the person who made the initial posting”. However, it would not necessarily stop there alone, as the thousands of people who subsequently reshared it could also face charges, though “down the chain [liability] becomes less and less strong”.

He added that it might unfortunately then also drag out the matter and keep Van Wyk in the media spotlight for longer than she might like.

The law makes it clear that if you republish any statement or image that is slanderous, libellous or otherwise unconstitutional, you can still be held accountable for that, even though the publication of the content is second-hand.