The EFF chairperson says the ANC is about to become very nasty now that its back is against the wall. 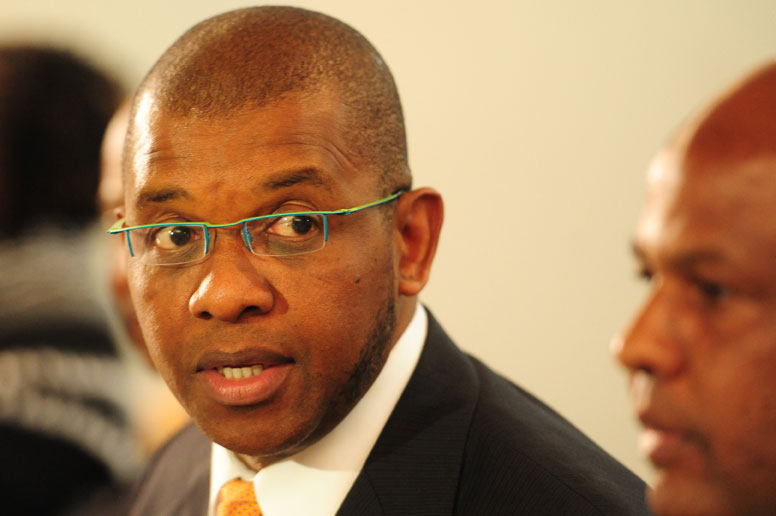 Economic Freedom Fighters (EFF) national chairperson Advocate Dali Mpofu is set to talk about the scary future that awaits South Africa, in an interview with Tim Modise on Friday night.

Among other things, he is set to address the EFF’s decision to vote against the ANC and Mayor Herman Mashaba’s plans to privatise Pikitup and why his party is opposing the idea.

Mashaba, however, in a statement, denied the party had taken any steps to privatise Pikitup.

“At this early point in time it would be premature of me to pronounce any approach to sorting out the deep-rooted problems at Pikitup. We need to be very careful in the process we choose to follow because at the end of the day we want what is best for the people of Johannesburg. In this instance that means excellent service delivery and ensuring job losses are not a by-product of any decisions that my administration makes.”

Mpofu is also set to talk about the events that are to transpire following the ANC’s loss of big metros to the Democratic Alliance after the recent municipal elections.

In short video clip posted by Modise, he says the party will put up a fight before it accepts defeat, highlighting how “the process of dying ” is likely to affect the country.

This is how Mpofu thinks the ANC will go down:

“The methods that they use in that process of death vary from normal propaganda and using the media, capturing the broadcaster and all sorts of subtle ways. But once the game is up, then they turn to repression, which is what is happening now. What is being done to Pravin is a sign of that.

“What was done in parliament in assaulting some of our people is part of that. And some of us might end up in jail and all sorts of things like that before it gets better. This is how it’s going to be.”