Anderson is infamous for his homophobic comments aimed against the LGBTI community and hate speech against Muslims and Jews. 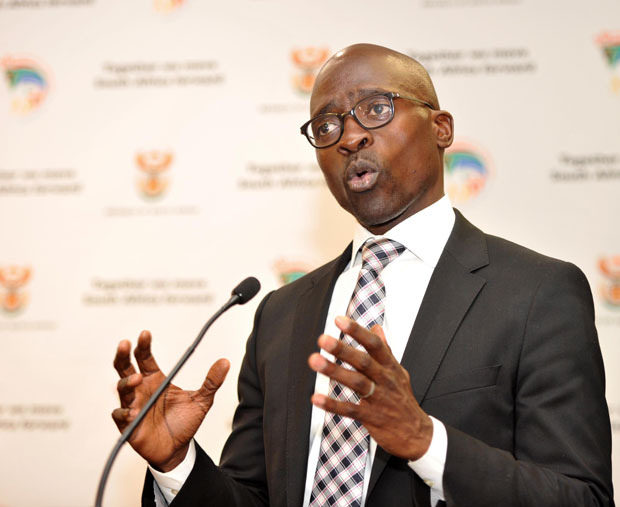 Anderson is notorious for making homophobic comments aimed against the lesbian, gay, bisexual, transgender and intersex community and hate speech aimed at Muslims and Jews. Gigaba said the department had carefully assessed the options available regarding Anderson’s visit and was awaiting a dossier from Gay South Africa Radio with evidence supporting the call for the pastor to be barred from entry.

“The department of home affairs will not encourage any foreign national who comes to the country to promote homophobia, spread and advocate racial, sexual or religious hate or social violence,” Gigaba said.

The minister said the department would have to look at the Immigration Act to declare Anderson undesirable in terms of section 29 or section 30 of the act.

Section 29 states that a person can be declared undesirable if they are a “member of or adherent to an association or organisation advocating the practice of racial hatred or social violence”.