One dies in Centurion ‘taxi violence’

The deceased was followed while trying to flee and shot twice at close range. 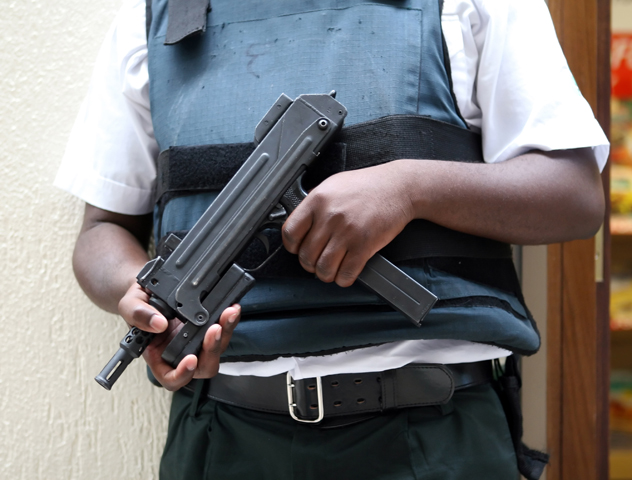 Several arrests were made after a shooting in one incident, while none has yet to be made in a separate murder incident in Olievenhoutbosch, Centurion, on Wednesday.

A man linked to a taxi association was killed in a car when he was approached by armed men.  Selepe said the 34-year-old was sitting in a car belonging to Randburg United Local Long Distance Taxi Association (RULLTDA) with three other occupants.

“They were confronted by unknown suspects driving a Toyota Quantum and a blue Toyota Tazz, who started shooting. One person was shot in the hand,” she added.

In an attempt to flee, the deceased man was followed and shot twice at close range.  He was left for dead at the scene.

“Witnesses who were with the deceased allege they don’t know the motive of the shooting, but the suspects can be identified. The witness also indicates that the suspects were from PRS (Pretoria, Sandburg and Soshanguve) Taxi Association,” Selepe said.

Later that day, police received a tip-off about a group of suspicious people who were seen sharing money among themselves, spokesperson Captain Augustinah Selepe said.

“Police called for backup and proceeded to the scene. Just when they stopped, the suspects started to shoot at the police. Police returned fire,” she said.

The suspicious men were apprehended and found in possession of ID documents belonging to a Pakistani and Bangladeshi national, suspected to be stolen from a local spaza shop.

The men were also found with two Toyota taxis.