The ANC's young guns have said they want former city manager Jason Ngobeni to face the music and try to clear his name. 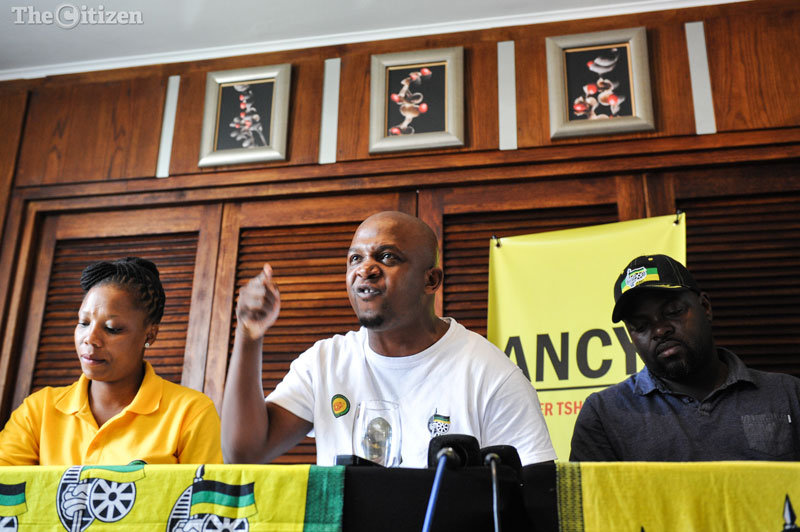 Chairperson Lesego Makhubela addressed the media at the Burgers Park Hotel in Pretoria on Friday regarding the corruption charges opened at the Brooklyn Police Station earlier this week.

He said it was strange that Ngobeni resigned before his contract had expired.

“Jason Ngobeni must be pursued. He resigned before his contract expired. What is he running away from? He must answer some things brought forward, as we don’t want to associate the ANC with dodgy dealings,” he said.

Ngobeni announced at the inaugural council meeting of the new term two weeks ago that he would be resigning.

He had just presided over the swearing-in ceremony of speaker, chief whip and councillors before the inauguration of Msimanga.

Ngobeni, believed to have been the highest-paid public official in the country, had said he resigned before his contract ended to give the new administration enough time to look for a city manager.