UP 24 court case postponed for the seventh time

The former EFF Student Command leader who mobilised the #AfrikaansMustFall protest believes the continuous postponements are meant to silence students. 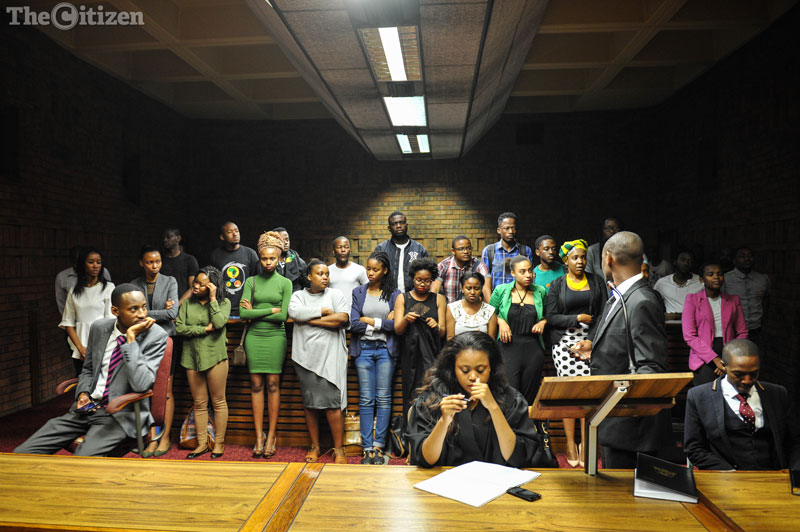 FILE PICTURE: 24 of the university students who had been arrested in February 2016 are seen appearing in court, September 12, 2016, at the Pretoria Magistrates' Court. Picture: Jacques Nelles

The case against 24 University of Pretoria students accused of public violence earlier this year was postponed for the seventh time by the Pretoria Magistrates’ Court on Monday.

The 24 students were released on bail in February after being charged with public violence following unrest at the Hatfield campus during the #AfrikaansMustFall protests. Students were demanding that Afrikaans be scrapped as a medium of instruction at the university.

The students appeared in a packed court room for the seventh time this year.

The matter was postponed because an email with a list of representatives did not reach the prosecutor on time. The new prosecutor, who was changed at the last hearing in August, could not prepare for the hearing as the email was sent to the wrong address.

The defence requested the case to be thrown out as the postponements did not bring about justice.

“This postponement is not in line with dispensing justice. There is always something wrong. At this stage, our submission and application is that the matter be struck because the state-house is a bit in disarray,” one of their lawyers Advocate Timothy Ramabulana told the court.

Magistrate Edmund Patterson appealed to the defence to have a postponement for the last time, as their request was regrettable but not unreasonable.

“I don’t believe the grounds brought to the court are sufficient and valid to have the matter thrown out. The matter is postponed to October 10.”

“They want to use this as an example to other students who want to embark on the Fees Must Fall protests. We will meet them halfway and make sure we put pressure on the court to attend to this case urgently. We are not going to let this go and will come with a political strategy to fight this because the court is failing us.” 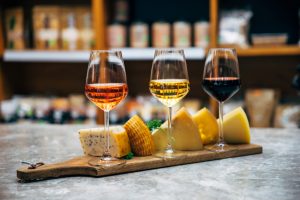 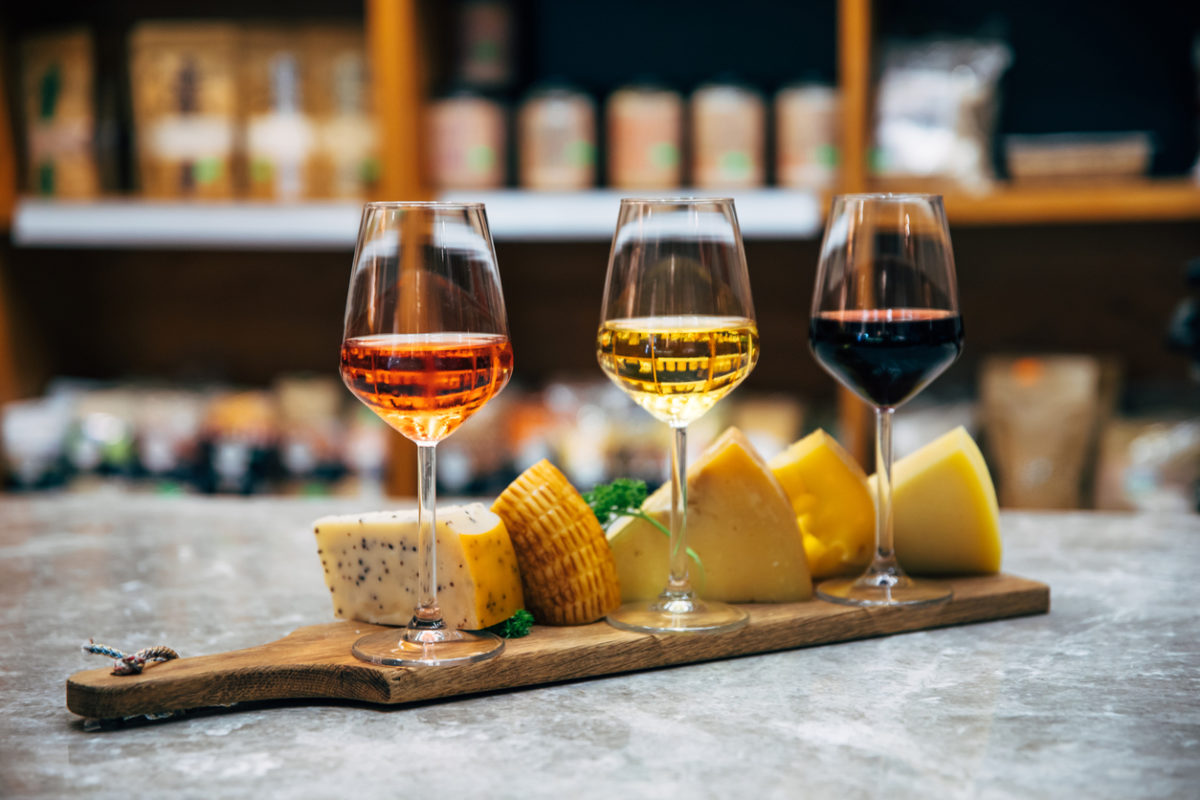 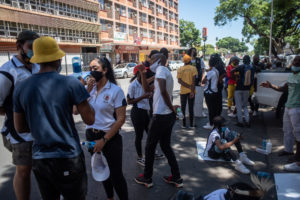 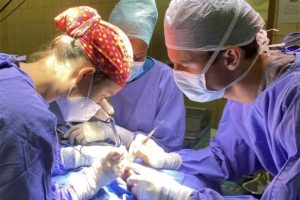