I’m not wasting your millions on ‘snoring’ conferences – De Lille

The Cape Town executive mayor says it’s wrong to paint her as travelling all over the world, wasting ratepayers’ money. 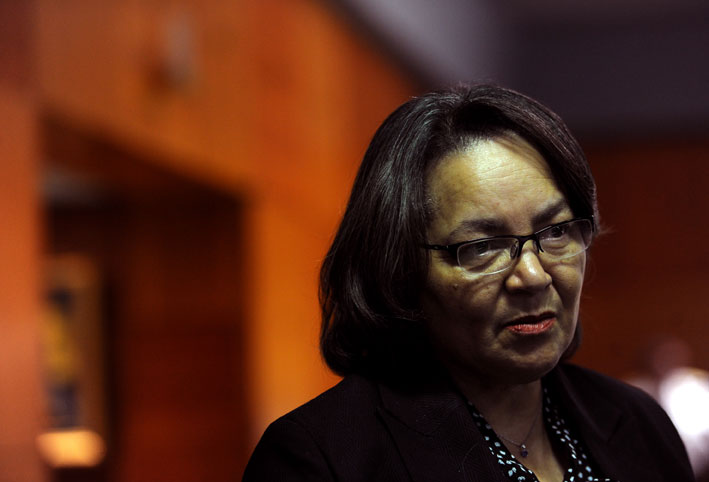 Executive Mayor Patricia de Lille has rubbished reports that she intended to spend R2.2 million this year on her international trips as sensational and missing the economic benefits they brought to Cape Town.

The mayor has moved to clarify a report published by Cape Argus on Thursday alleging that her five scheduled trips for five months this year would be five times as much as the R409 015 she spent on travel costs for herself and her delegation in the past financial year.

“I’ve just been to Turkey for a week. The projected cost was over R300 000, and that’s because of the value of the rand, because our economy is messed up …” De Lille said on Thursday in an interview with Cape Talk.

She said she wanted to assure the metro’s ratepayers that none of their money was being wasted on “snoring” conferences overseas.

“The Western Cape has got the lowest unemployment in the whole of South Africa, at least 6% below the national average. […] We went out to look for that investment, the world owes us nothing, and that’s why Cape Town is growing by leaps and bounds, because we seek foreign direct investment.”

She said the journalist who wrote the story seemed to have added her travel costs with those that she was yet to embark on.

De Lille reiterated the city had changed its approach to overseas travels, by placing her as the face of the city to attend international events and boost the its international profile.

“But to paint the picture that this mayor is travelling all over the world, I mean I’ve seen the world, I don’t wanna get out of the City of Cape Town because I’ve never had a break since the elections …”

Opposition parties in the Cape Town council have been fuming over the costs, describing the travel costs as “unacceptable” and “ridiculous”.

De Lille said the reaction from the ANC and ACDP has been sensational, saying the two parties simply did not see the benefits of what the city was getting from her trips.

“We prioritise travel which produces direct returns for the city in terms of investment and also our international obligations,” she said.

Meshoe's ACPD wants to close the tap of fraud and corruption after elections
8 hours ago
8 hours ago
PREMIUM!

Meshoe's ACPD wants to close the tap of fraud and corruption after elections
8 hours ago
8 hours ago
PREMIUM!