Tshwane lit with colour in celebration of Heritage Day

Gauteng MEC for sports, arts, culture and recreation Faith Mazibuko said the event brought together everyone from all corners of the world. 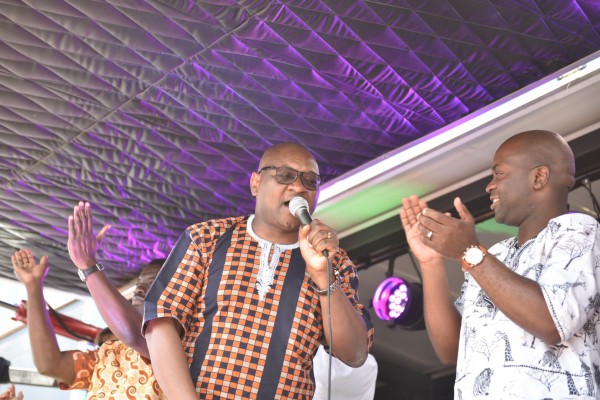 The streets of Pretoria were lit with colour, culture and excitement on Saturday when thousands of residents came together at the Gauteng Social Cohesion Carnival in celebration of Heritage Day.

The event was a partnership between the Gauteng Provincial Government and Dali Tambo’s Carnival Company, sponsored by Capitec Bank, Reeds and the City of Tshwane.

Tshwane mayor Solly Msimanga welcomed the guests to fuel them with excitement as spectators lined up in the heat in preparation for the 5.6km parade across the capital city.

Gauteng MEC for sports, arts, culture and recreation Faith Mazibuko said the event brought together everyone from all corners of the world.

“This event was a success, it brought everyone from every corner of the world together. There’s nothing more fulfilling and satisfying such as seeing everyone party together, embracing our differences and learning from each other,” she said.

Carnival Company CEO Rachel Tambo said such events and celebrations made one proud to be South African.

“Seeing the crowd, different races buzzing with excitement from dancing and singing together made me realise how far we have come as a country. Such celebrations make one proud and happy to be South African. Social cohesion is the crux that keeps us together as a nation and the Gauteng Social Cohesion Carnival proved once again that, although we are different, we complement each other,” Tambo said.