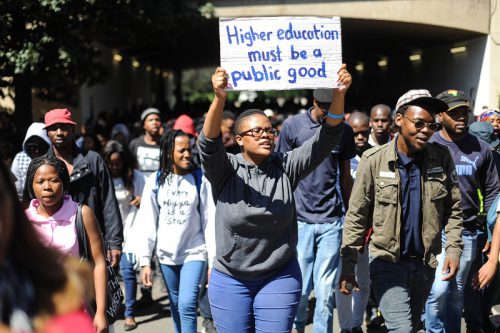 University of the Witwatersrand (Wits) students protesting under the #FeesMustFall movement – now joined by academics at the institution – say they will shut down all campuses today in a bid to force government to implement free education.

The students spent yesterday marching through the campuses asking academic and administrative staff to vacate buildings before convening a mass meeting at Solomon Mahlangu Hall. They were joined by academics of the Academic Staff Association of Wits University.

Meanwhile, the ANC called on students to “continue with the academic programme. We appeal to parents to ensure an orderly return to learning.” 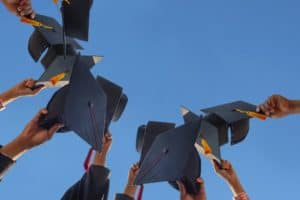 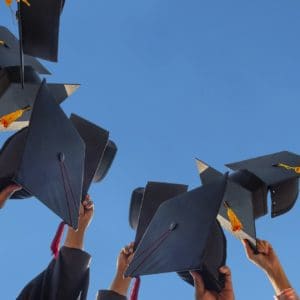 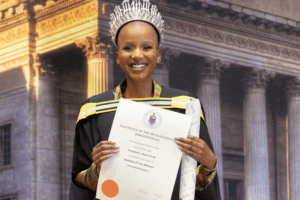 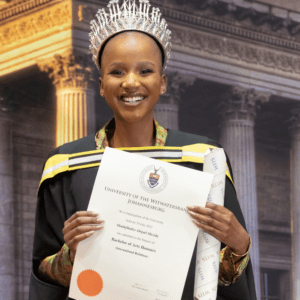