Free education: the chance for it has gone

Non-productive expenditure, such as grants, means there’s now no fiscal space for it. 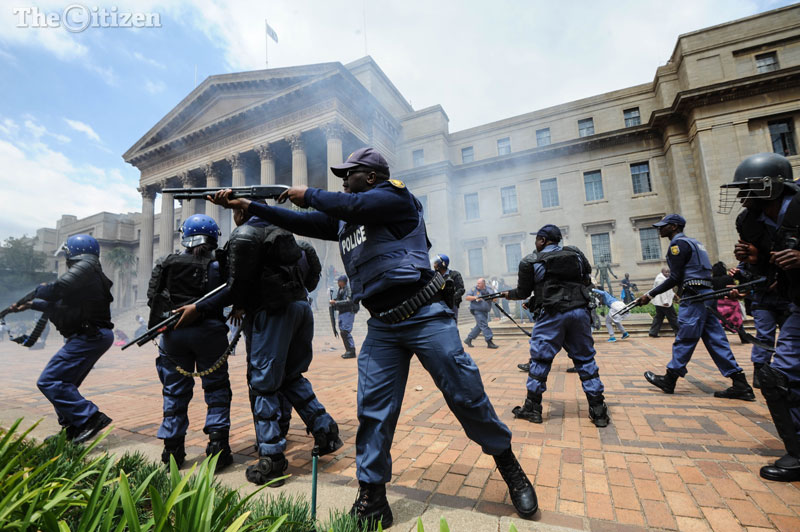 Government missed its opportunity to provide free education, according to a Wits University economist.

“Had government been allocating enough funds, education would be fully subsidised or far less expensive than it is now,” said Wits macroeconomist Mthokozisi Mlilo.

In alignment with the ANC’s 1994 election campaign, which explicitly promised free education, the Reconstruction and Development Programme policy document of the ANC, drafted that year, reads: “All people will have access to education and training throughout their lives to improve their skills and to develop themselves.

“Further education will be provided through formal institutions, such as technicons, colleges and universities, and also at the workplace and in community learning centres.

ALSO READ: A lost academic year will cause havoc for matrics

“Students, especially black and women students, will have improved access to universities and technicons.”

But the ANC has denied it promised free education. Last week, ANC secretary-general Gwede Mantashe said the Freedom Charter had been misinterpreted.

Mlilo said government’s prioritisation of nonproductive services, such as grants, has stretched the fiscus beyond being able to fund free education.

“Right now, I don’t think it would be easy because government does not have fiscal space.”

National Treasury is receiving suggestions through Facebook on how to fund free education. It created the platform last week, inviting suggestions. Co-founder of Media For Justice Gillian Schutte believed government and business were colluding to suppress the #FeesMustFall movement as it was a threat to capitalism.

“Business is worried if government gives in to free education … the next step would be giving back the land.”

Economist Dawie Roodt disagreed: “The reason business and government reject it is because it is not affordable.”