This despite the wealthy, well-known family writing to President Jacob Zuma to request help to get their four children released. 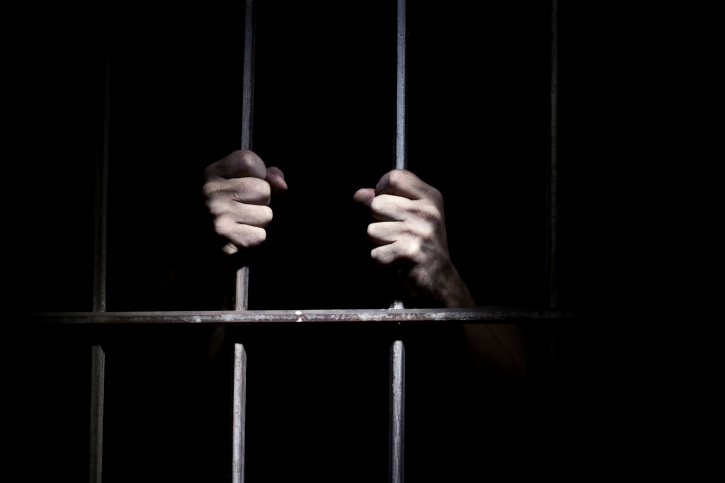 The department of international relations and cooperation says it was unaware of the plight of four South African siblings who have been held in a Saudi Arabian prison for the past 11 months.

This emerged after their father, Nazir Desai, released a statement yesterday, saying two of his children were returning home today after they were released by Saudi officials over the weekend.

Desai added that the other two siblings, Shah Wali Shah Yullah and Wasee-Ullah, were still being held but had not been charged.

In December last year, the wealthy, well-known family, based in Port Elizabeth, told Rapport newspaper they had written to President Jacob Zuma to request help to get their four children released.

Huddah and Thembi Desai, who were held in Zhahban prison, are expected back in South Africa by this afternoon, according to the family. Departmental spokesperson Nelson Kgwethe told The Citizen he was “unaware of the story”.

“When we took correctional services to court in 2010, they told us that, as of 2009, there were 1 049 South Africans imprisoned abroad. But my sources tell me that there are as many as 3 000 sentenced South Africans who are prisoners in foreign countries,” Gerber said.

Desai’s children came to South Africa for a short holiday and were arrested when they returned to Saudi Arabia in November 2015. 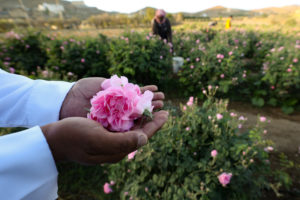 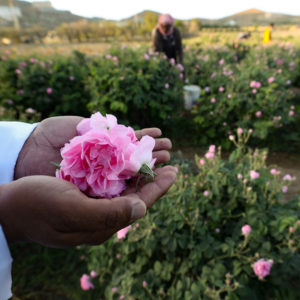 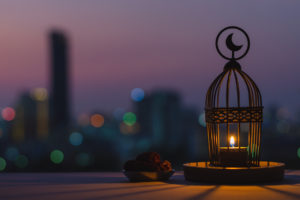 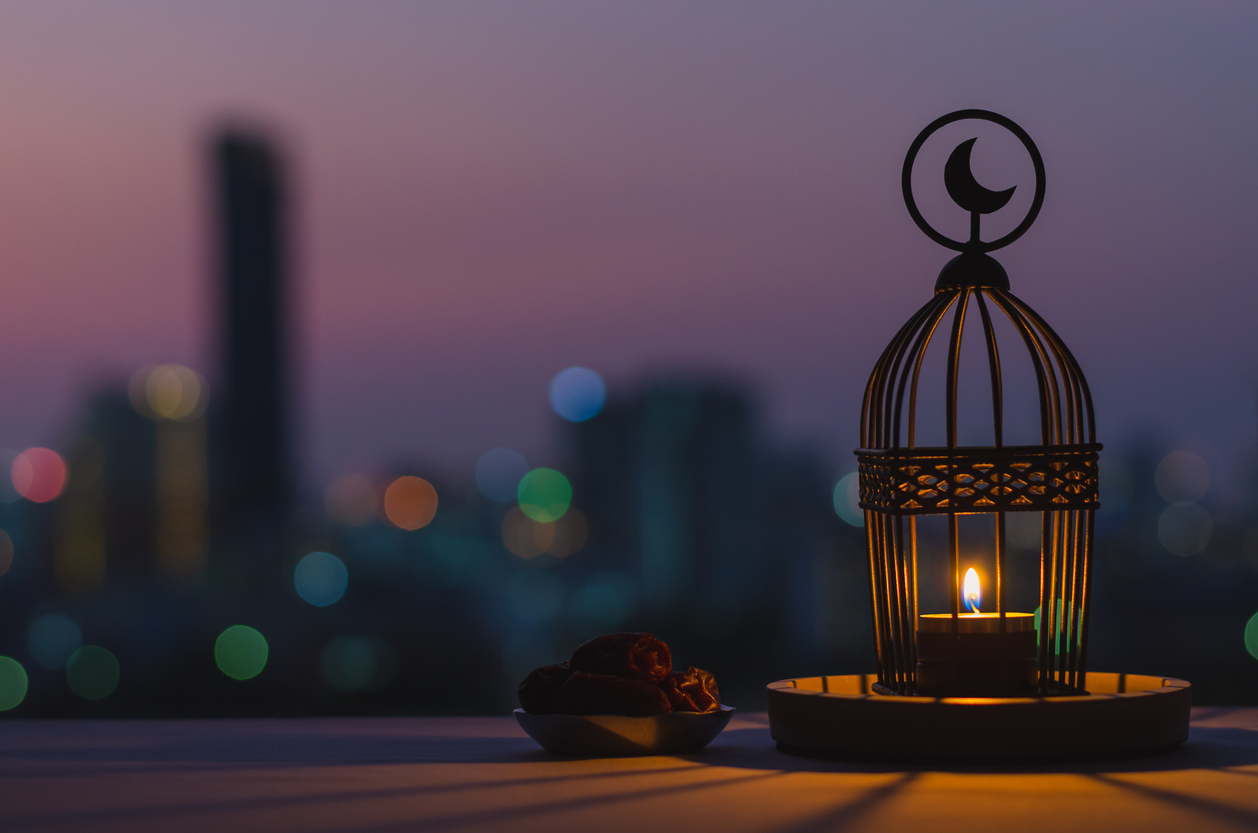