The former ANC MP has called Zuma a liar and says his demands to the Public Protector are ‘silly’. 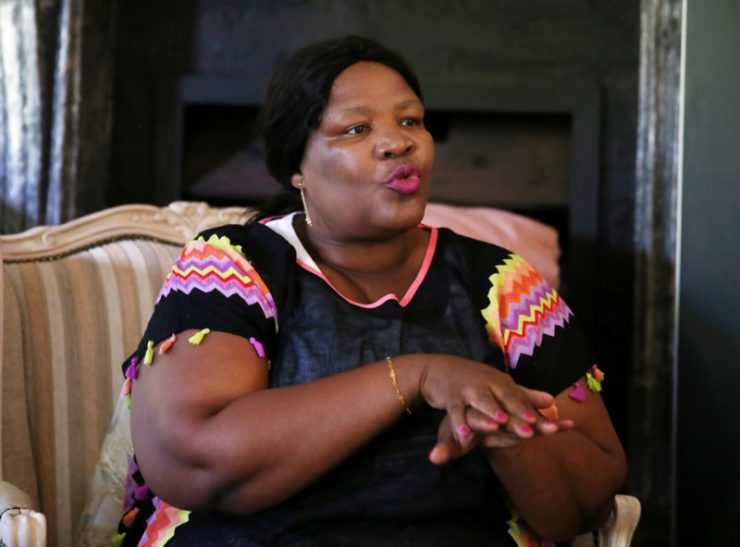 Taking to Facebook on Monday following a statement released by the Presidency stating that Zuma had given Madonsela until the end of Tuesday to agree that she would not continue her investigations until he had been allowed to interrogate key witnesses, Mentor lambasted Zuma in her post, saying she had revealed everything she knew about him and his “folly” relationship with the Guptas.

“Dear Zuma, I spoke to the PP. I revealed things about you and about your folly relationship with the Guptas through your son,” she said.

“I can go one-on-one with you on a publicly televised hearing only after the PP releases her report, with or without you having responded to the questions she posed to you six months ago.”

Mentor pulled no punches, calling Zuma a “coward that hides behind state power all the time” and saying he was notorious for being a liar with tricks up his sleeves, accompanied by delaying tactics and attempts of intimidation and harassment.

“You are a coward that hides behind state power all the time. Wherever have you heard a person that’s being investigated by the PP making the silly demands you are making? Power has really run to your head. I feel sorry for you,” she said.

Earlier this year Mentor took to the same social networking site, where she first gained prominence for her starling announcement that she had been offered a Cabinet position by the Gupta family.

Not only does the president want access to the evidence, but he or his legal representative should be allowed to question the witnesses who appeared in front of the Public Protector, Zuma says.