Pikoli says the Women’s League must live with the consequences of vilifying Khwezi during the rape trial. 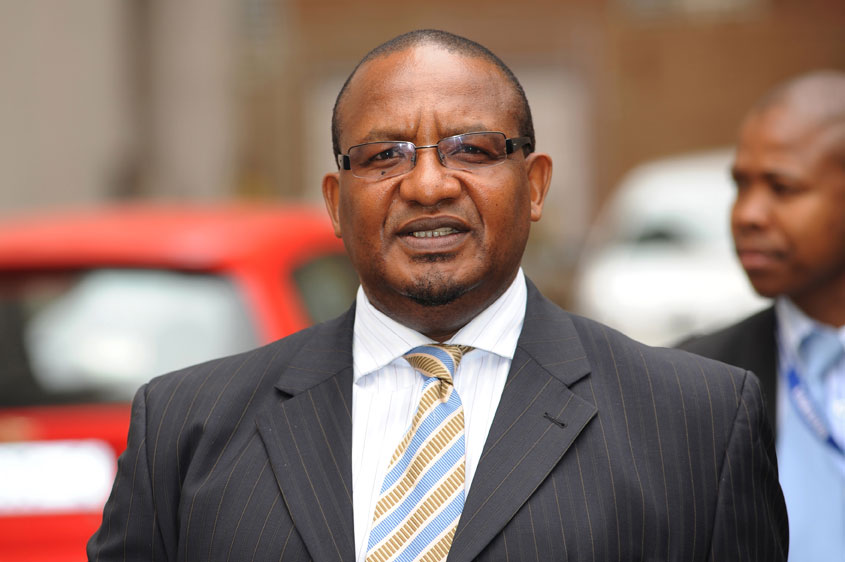 Former NPA head Vusi Pikoli has weighed in on the sudden passing of President Jacob Zuma’s rape accuser, saying the ANC Women’s League (ANCWL), which emphatically stood by its leader during his rape trial 10 years ago, must live with the consequences of their choices.

On Monday, the ANCWL released a statement responding to Fezekile Ntsukela Kuzwayo’s death, popularly known as Khwezi, asking the media to “refrain from politicising the matter and handle it with the sensitivity it deserves”.

However, the league’s message has received a lot of backlash from social media users, who have accused it of failing to account for vilifying Kuzwayo during the much-publicised rape trial when Zuma was the ruling party’s then deputy president.

Pikoli took to Twitter on Monday to direct his sentiments at the ANCWL, particularly referring to the ordeal Kuzwayo had endured with her mother, Beauty Sibongile Kuzwayo, when both women fled the country to seek refuge in the Netherlands after Zuma was acquitted of rape charges in May 2006.

Kuzwayo had been slut-shamed by Zuma’s supporters, who had accused her of dishonesty and trying to sabotage him from becoming the country’s president.

The ANCWL made a choice in the rape trial,they must now live with the consequences of that choice.Fezeka & Sis B had to seek refuge!

The ANCWL received a lot of criticism from gender activists at the time for their comments that if the courts had found Zuma innocent, it did not matter to them that he was accused of sexual violence.

The league’s president Bathabile Dlamini said in 2007: “Those who feel the league should not have nominated him [Zuma] because of the rape case want us to be part of a kangaroo court. The case went to court and everybody knows the outcome.”

Kuzwayo’s family announced she died on Sunday, with an outpouring of condolences from South Africans, who only knew her as “Khwezi”.

Most recently, her rape case made headlines again when a group of four women in black clothing staged a silent protest while Zuma addressed the nation at the official announcement of this year’s August 3 local government elections.

The women held up placards bearing the words “Remember Khwezi” in memory of her.

The ANCWL has reportedly deleted their press statements archives on their website they released during the trial.

ALSO READ: Thuli tells Zuma to cooperate with her probe

You were born Fezeka but died "Khwezi"!Your body stopped the fight but your soul is free.Your spirit lives on and will linger longer!

Daily news update: Zuma to lay charges against Downer, SIU vs Mkhize and Eswatini protests
11 hours ago
11 hours ago

Zuma to lay criminal charges against Billy Downer
1 day ago
1 day ago
PREMIUM!

Daily news update: Zuma to lay charges against Downer, SIU vs Mkhize and Eswatini protests
11 hours ago
11 hours ago

Zuma to lay criminal charges against Billy Downer
1 day ago
1 day ago
PREMIUM!