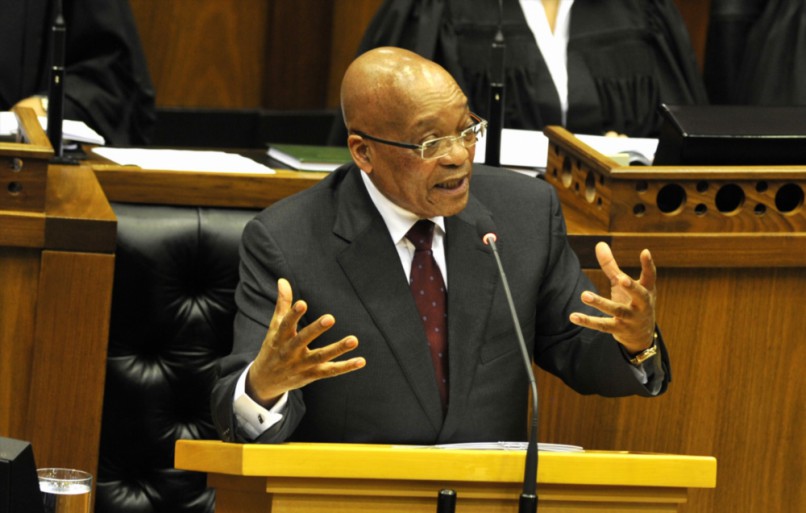 “He is wrong because according to procedure he is interfering with the investigation and this investigation did not start yesterday. Already the public protector was in contact with his office as early as March, so on what basis would he say there must be another delay?” asked United Democratic Front leader Bantu Holomisa.

“On two occasions she told the country that Zuma has changed his position on the matter, so it is clear these are delaying tactics.”

“What interest is it of hers? Why would he trust her and not Thuli Madonsela?”

Meanwhile, as Madonsela was weighing her legal options regard ing the court application, the DA was also consulting its lawyers.