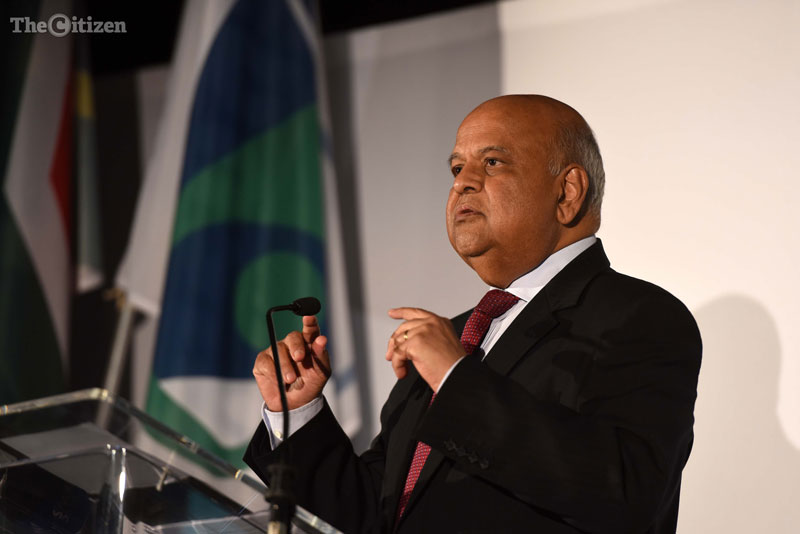 These will be in addition to existing charges by the party against the Gupta brothers and President Jacob Zuma’s son, Duduzane, DA MP David Maynier said yesterday.

Gordhan applied for declaratory relief on Friday to exonerate him from intervening in the Guptas’ battle with South Africa’s major banks, which terminated their banking relationships with the family and its companies earlier this year.

The DA will simultaneously tackle Zuma’s application for an interdict against the release of former public protector Thuli Madonsela’s report on allegations of state capture by the Gupta brothers.

“We are applying to become an intervening party and in order to do that you need locus standi, which I think we have because we are the body that complained in the first place,” said the DA’s federal chairperson, James Selfe.

Yesterday, DA leader Mmusi Maimane said there was no legal basis for the delay of the report being published.

“Advocate Thuli Madonsela’s statement the state capture report is final and cannot be changed; it means that the current report must be made public.”

Zuma’s application is expected to be heard tomorrow while Van Rooyen’s will be heard on November 1.