Cops monitoring the sale of petrol

With fears of home-made bombs spiking, saying you've 'run out of petrol for your car' starts to sound ominous. 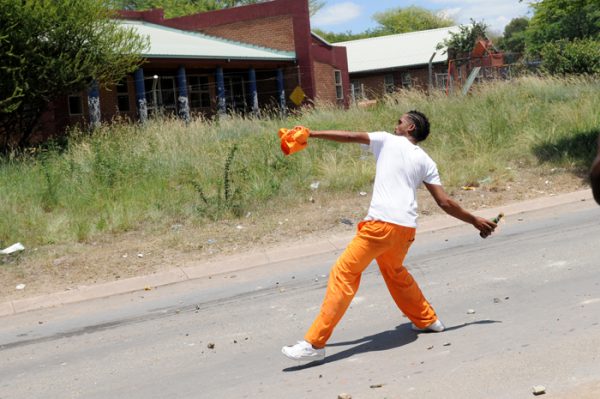 An Angry resident throws a petrol bomb during violent protests, 14 January 2014, in Damonsville, North West Province. Residents have been protesting over the lack and bad quality of water in the area for the past few days. Yesterday (13 January 2013) police allegedly opened fire on protesters with live ammunition killing two, the Independent Police Investigative Directorate (IPID) have been called in to investigate. Picture: Alaister Russell

Police are engaging with fuel station managers to monitor the sale of petrol to protesting students as reports of arson and petrol bomb attacks filter in from universities around the country.

ALSO READ: UP denies being an anti-black varsity

Suspiciously large quantities of petrol have also been found by police at various locations. At a Shell garage in Hatfield, near the University of Pretoria, protesters were looking for petrol, acting national police commissioner Lieutenant General Khomotso Phahlane said.

“Petrol station management had to be engaged but this is an ongoing process. Police vehicles have also been attacked with petrol bombs,” he said at a media briefing in Hatfield yesterday. He said to date 567 people have been arrested in 265 cases related to the #FeesMustFall protests since February this year. 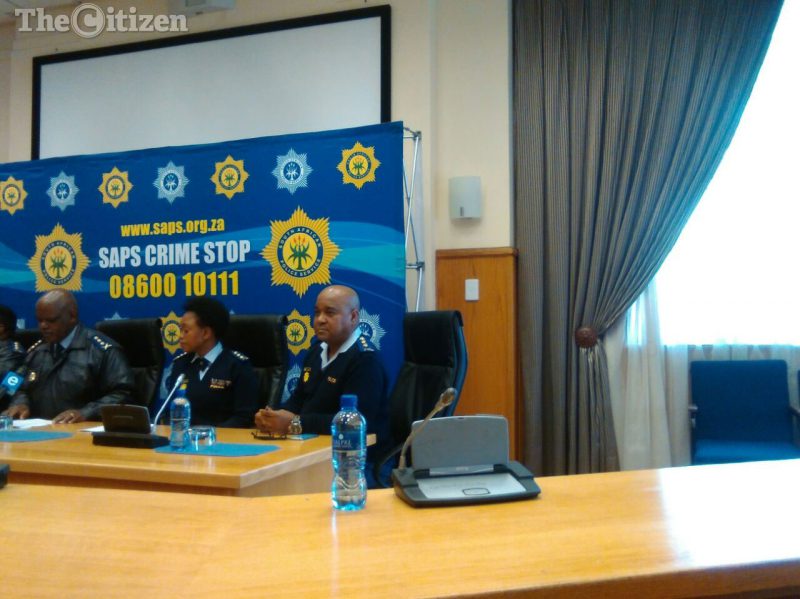 “The role of the police is to prevent, investigate and combat crime and to maintain stability. That is the role we are playing at universities across the country. Those who commit acts of criminality will be investigated and when sufficient evidence is obtained after thorough investigations, arrests will be effected,” Phahlane said.

Earlier yesterday, a Tshwane University of Technology student leader said he spent two days at the Kgosi Mampuru II prison after being detained by police last Wednesday. Mo-Afrika Thabo, 22, said he was peacefully marching with students in the CBD when he was approached by seven police officers who threw him in the back of a police nyala.

He said he were taken to Pretoria central police station, where he spent the night in a holding cell.

“The following day, I appeared with others in the Pretoria Magistrate’s court and the matter was postponed to Friday. We got back in the police vehicle, assuming we were going back to the police station. Instead, we were taken to Kgosi Mampuru II prison where we spent the night,” Thabo said.

Thabo, along with 11 other accused students, were released on R1 000 bail each. “Some students raised money to bail us out,” he said.