Calm was restored at the Ga-Rankuwa campus following daily obstructions of the entrance this week. 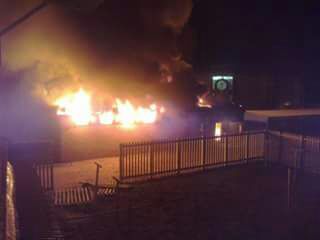 An administration building at the Tshwane University of Technology’s (TUT) Soshanguve south campus was torched to the ground by students on Wednesday night.

Police spokesperson Captain Matthews Nkoadi said police were pelted with rocks when they fired rubber bullets to disperse a small group of students. 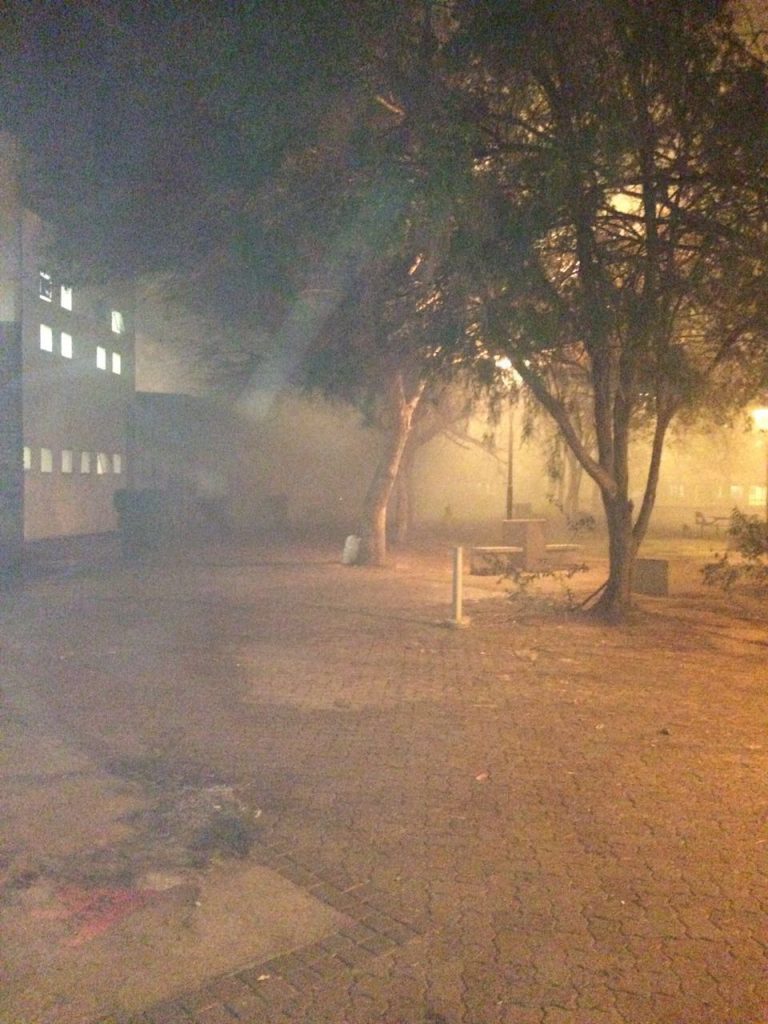 “One student was shot and taken to hospital. Another was arrested for public and should appear in court on Friday,” he said.

He said calm was restored at the Ga-Rankuwa campus following daily obstructions of the entrance this week.

“Police members are monitoring, and there is free flow of traffic in and out of campus.”

Meanwhile, students gathered at Church Square in Pretoria ahead of their mass march to the Union Building to hand over a memorandum on their demands for free education. 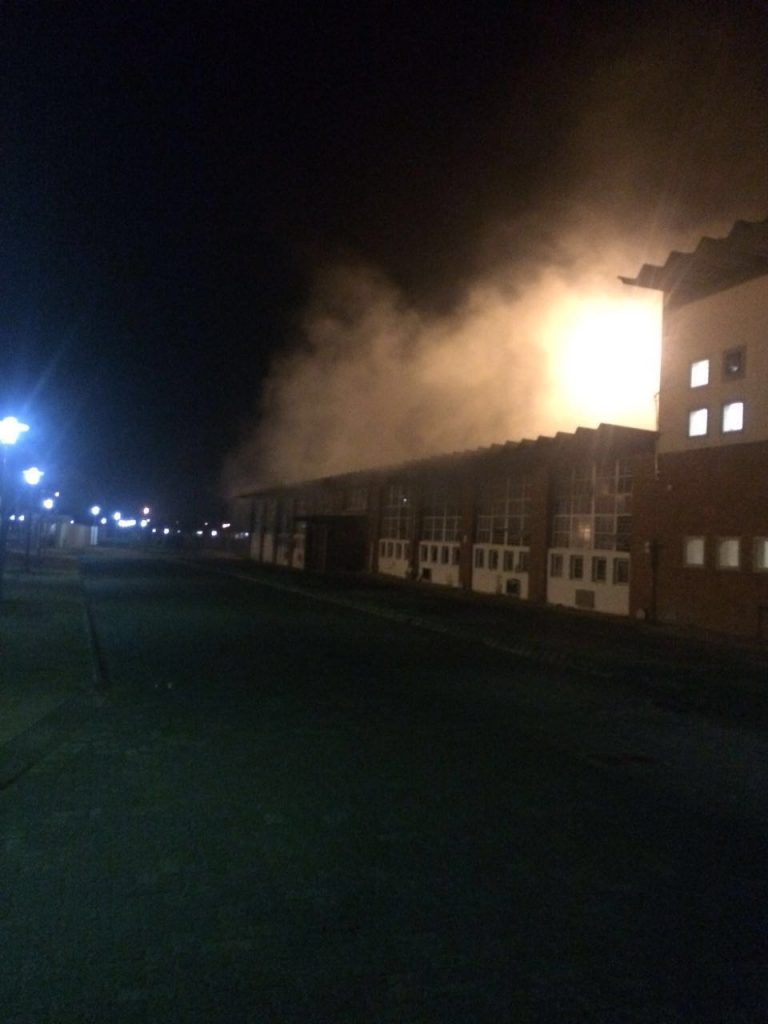 Most student leaders are not present at the march following arrests and bail conditions prohibiting participation in protests.