The former public protector says we should first ensure there's an alternative institution to ensure impunity is not allowed before we can exit the ICC. 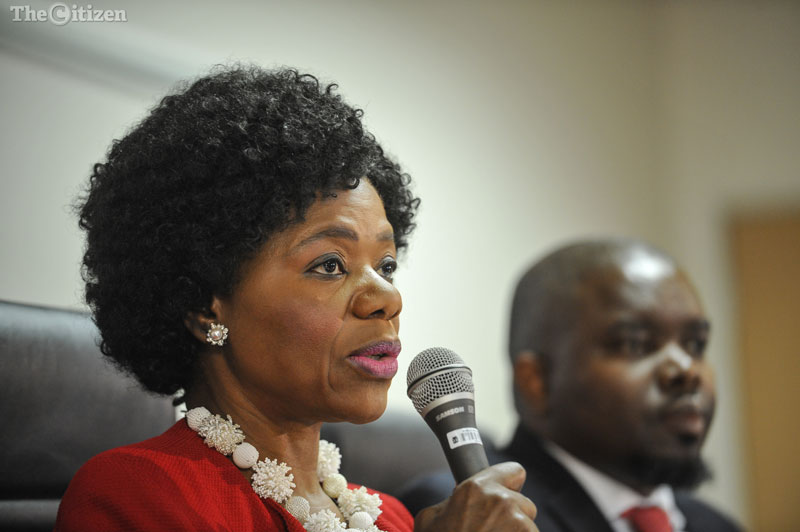 Former Public Protector Thuli Madonsela on Friday weighed in on the debate of whether South Africa should withdraw from the International Criminals Court (ICC).

This was after Minister of Justice and Correctional Services Michael Masutha said the government was intending on withdrawing from the court.

Government says the ICC’s Rome Statute “is in conflict and inconsistent with the provisions of the Diplomatic Immunities and Privileges Act, 2001”.

“We wish to give effect to the rule of customary international law which recognises the diplomatic immunity of heads of state and others in order to effectively promote dialogue and the peaceful resolution of conflicts wherever they may occur, particularly on the African continent.

“However, Implementation of the Rome Statute of the International Criminal Court Act, 2002, is in conflict and inconsistent with the provisions of the Diplomatic Immunities and Privileges Act, 2001.

“In order to ensure South Africa’s continued ability to conduct active diplomatic relations, a bill proposing the repeal of the Implementation of the Rome Statute of the International Criminal Court Act, 2002 will soon be tabled in parliament. We have already in writing informed the Speaker of the National Assembly and the Chairperson of the NCOP of this Executive decision.”

Madonsela said the prerequisite before exiting ICC would be to find an alternative institution that will fight the “impunity” of criminal heads of state that the ICC was supposed to deal with.

“The starting point should not be withdrawal but the creation of a viable alternative to address the #impunitty the #ICC was meant to address.”

The starting point should not be withdrawal but the creation of a viable alternative to address the #impunitty the #ICC was meant to adress https://t.co/8rEDn7hQdh

The South African government came under sharp criticism last year for failing to arrest the president of Sudan, Omar al-Bashir, while he was attending the AU Summit in Sandton, Johannesburg. This was after an ICC judge, Italy’s Cuno Tarfusser, issued a decision that South Africa had to immediately arrest and surrender al-Bashir, who is wanted for genocide, war crimes, and crimes against humanity he allegedly committed in Darfur, a region in Western Sudan.

The North Gauteng High Court had also ruled that the Sudanese president be arrested and handed over to the ICC. Al-Bashir instead escaped the country with the assistance of some in the SA government at the Waterkloof Air Force Base.