The documents in question contain allegations that dismiss illegal activity by the so-called Sars rogue unit. 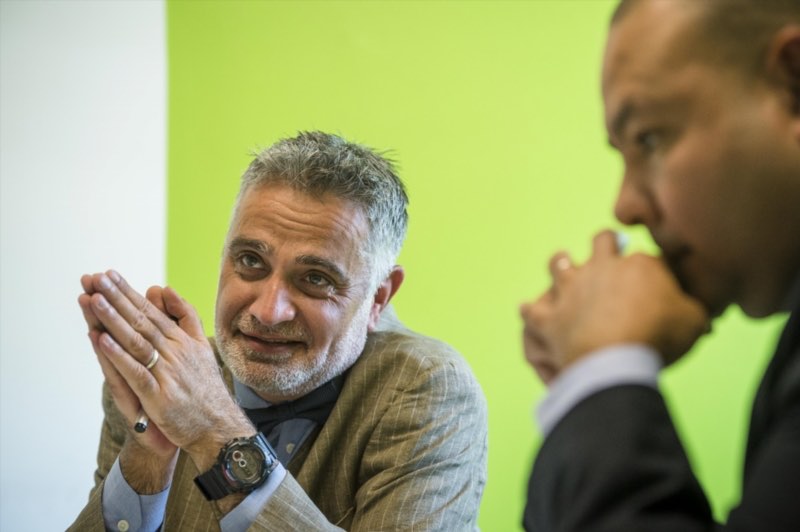 The SA Revenue Service (Sars) lost a bid yesterday to have documents excluded from former spokesperson Adrian Lackay’s Commission for Conciliation, Mediation and Arbitration (CCMA) bid to prove he was forced to resign last year.

The documents contain allegations that dispel illegal activity by the so-called Sars rogue unit. In the last arbitration sitting, Sars’ counsel told CCMA commissioner Joyce Nkopane the documents were irrelevant in a case of alleged constructive dismissal and applied for them to be excluded. But yesterday, Nkopane ruled in favour of Lackay’s counsel, who had argued the relevance of the documents could not be determined before they were presented as evidence.

Ex-Sars officials Johann van Loggerenburg and Michael Peega are at the centre of the controversy around a bundle of documents dubbed Project Snowman, the contents of which were first made public by various publications in December 2009.

Lackay has argued his working conditions became “unbearable” after allegations by Sars commissioner Tom Moyane that an illegal “rogue” spy unit had been set up by senior officials.

Lackay claims he was sidelined from doing his duties after two people were hired to do the work previously assigned to him.