No fees hike for TUT students

After nearly six weeks of #FeesMustFall protests, the Tshwane University of Technology (TUT) announced yesterday that no student will pay more next year.

“The fee adjustment for 2017 for National Student Financial Aid Scheme-qualifying and missing middle students will be funded by the department of higher education and training.

Soshanguve yesterday obstructed entrances to both campuses after claims the university was set to institute an 8% fee adjustment. De Ruyter said the university and the students’ representative council signed a memorandum of agreement yesterday confirming there would not be a fee increment for the 2017 academic year.

The parties also agreed that no financially needy and academically deserving students would be excluded because of historic debt, she said. Last month, Minister of Higher Education and Training Blade Nzimande announced that government would help the missing middle students and those funded by NSFAS to cover fee increases in 2017.

At TUT, this group is estimated to account for 90% of the university’s student population, De Ruyter said.

“As a people’s university, we understand the plight of the majority of students who, without financial support, would never be able to fulfil their dream of obtaining a university qualification. The university therefore supports the move towards fee-free education.”

Earlier yesterday, the students chased private security officials off both Soshanguve campuses. The group then proceeded to the security building to evict the private security staff, who quickly left campus as the protesters approached.

The Sasco leader at TUT Soshanguve, Thabang Boima, said the university could have used the money they spent on “bouncers” to assist poor students. “That money that they are wasting on bouncers could be used to help students with outstanding fees.

“They don’t even work for the university. They are outsourced,” he told The Citizen.

All classes will resume and students will be provided with the opportunity to retake tests missed during protest action, De Ruyter said. 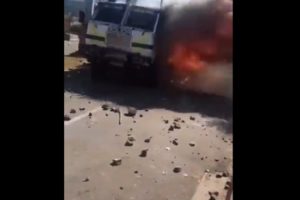 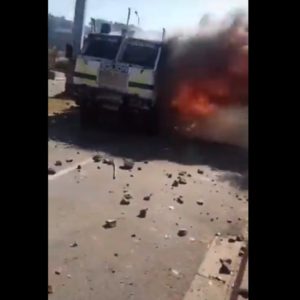 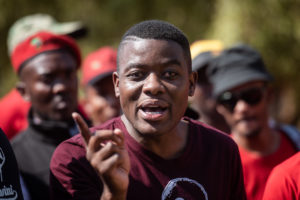 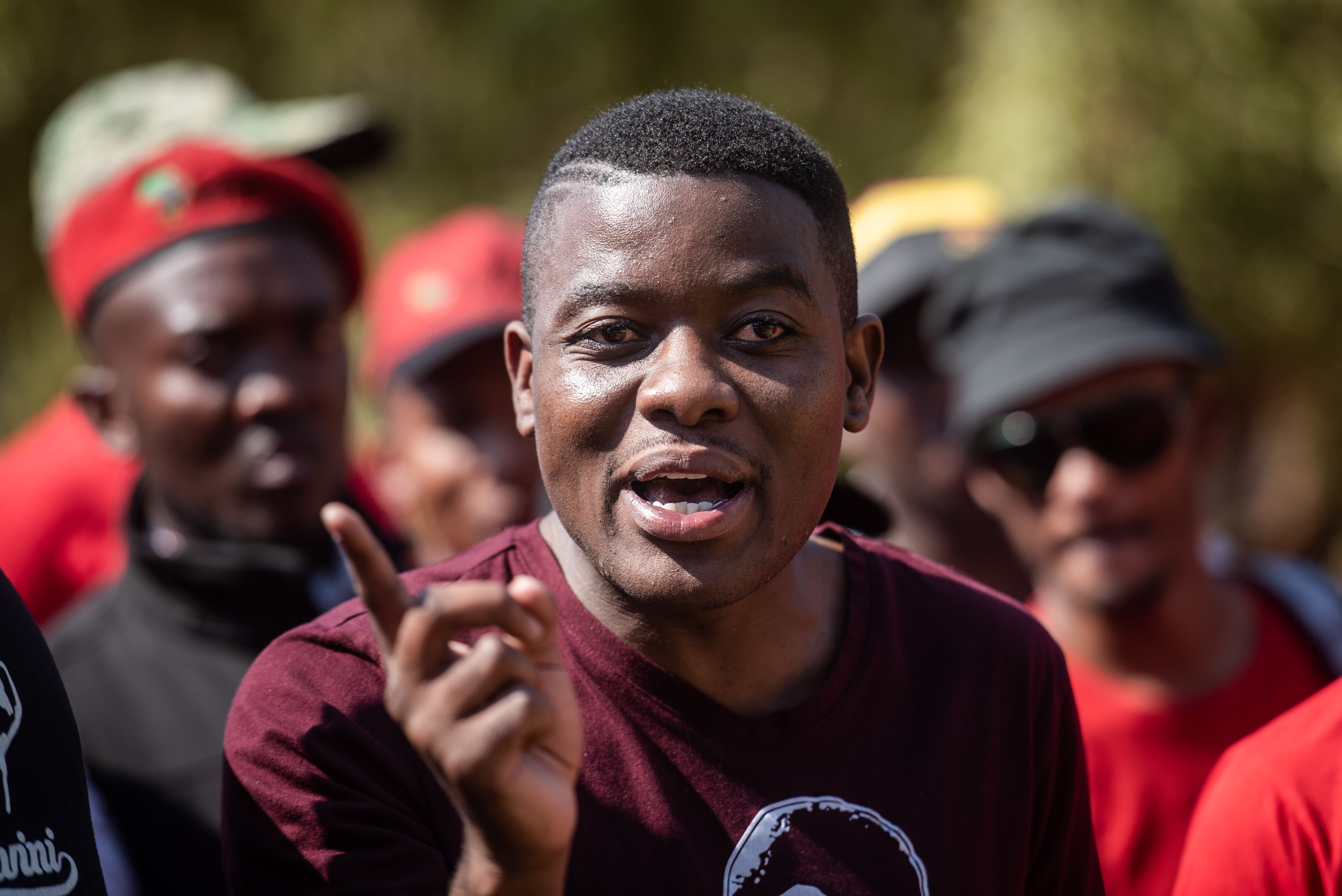