Tobacco firms at each other’s throats

Tobacco firm Carnilinx has laid corruption charges against rival British American Tobacco for allegedly spying on the competition with the help of Sars. 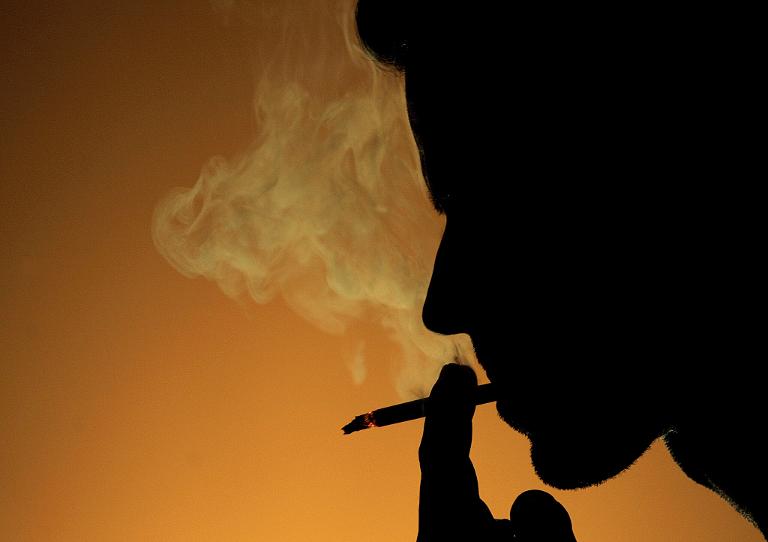 “Evidence has been collated of instances which point to various practices by certain role players in the tobacco industry that speak to unfair treatment of some by the state, preferential treatment in other cases, and various anti-competitive practices,” the tobacco giant said in a statement.

This is the latest in a string of spats with BAT and the Fair-Trade Independent Tobacco Association (Fita). Last year, Carnilinx launched a court application against Walter citing BAT South Africa (Batsa) as a respondent, which appears to have died in the water.

The 16 respondents named in the complaint include Sars officials Piet Swart and Danie le Roux, as well as the woman at the centre of the spying allegations in the local tobacco industry, Belinda Walter. The Hawks are also named.

Summary of Complaint Carnilinx by Charles Cilliers on Scribd

Walter is the former head of Fita, which represented smaller tobacco firms in disputes with tax authorities. She has also represented Carnilinx, whose head Adriano Mazzotti was being investigated for tax evasion by Sars investigator Johann van Loggerenberg.

“The allegations in question are not new and have been propagated through various social media channels. We wish to assure our suppliers‚ customers, shareholders and government that we take this matter extremely seriously and will not in any way‚ shape or form tolerate unlawful behaviour,” she said.

In 2014, it emerged BAT had paid Walter to feed them information, supposedly concerning the illicit tobacco trade in South Africa. Carlininx was also a client of Walter’s at the time.

At the time, Carlilinx director Kyle Phillips detailed in an affidavit that Walters had unlawfully fed information about the manufacturer to BAT. The company accused BAT of using this information for commercial advantage rather than fighting crime in the tobacco industry, as they had claimed.

Walter, in her replying affidavit, alleged her former client was not the “victim” it made itself out to be and that it had used a separate entity to spy on fellow Fita members to “rat out” its competitors to Sars.

In its latest action, Carnilinx called on state officials implicated in the charges to be removed from matters where they were required to deal directly with the manufacturer and other local tobacco manufacturers, pending the outcome of these criminal investigations.

“We expect of the state to investigate these complaints with the same vigour and allocation of resources as they appear to have directed against us in their multiple inspections, raids and criminal investigations over the past few years,” Carnilinx said in the statement.

In his response to the allegations, Van Loggerenberg emphatically denied “any allegations of impropriety attributed to me and a specific Sars unit as reflected in the complaint”.

To read his full explanation, read his reply to The Citizen below:

Meanwhile, while President Jacob Zuma was fighting for the “state capture” report to disappear, judgment was reserved yesterday in the R12 million defamation suit at the Pretoria High Court by the South African Revenue Service (Sars) and its commissioner Tom Moyane against former spokesperson Adrian Lackay.

The dispute is over a letter he wrote to the chairperson of the Standing Committee on Finance, Yunus Carim, last year, regarding issues Lackay said he witnessed at his former employer under Sars commissioner Tom Moyane.

There was apparently a bid to have the letter tabled in Parliament, but Democratic Alliance MP Dion George publicised the letter after he accused Carim of not bringing it to the attention of the committee after receiving the letter from Lackay.

This comes as Lackay seeks R1.5 million in compensation for constructive dismissal in a case before the Commission for Conciliation, Mediation and Arbitration (CCMA) in which he accuses Sars and Moyane of leaving him no choice but to quit last year.

In his defence, Lackay said Sars, as an organ of state, “cannot be defamed at all” and that Moyane’s claim that he was defamed was “vague and meaningless”, and the level of damages he claims could not be quantified.

Sars and Moyane claim Lackay not only defamed them, but breached his oath of secrecy and the Tax Administration Act.

In his letter, Lackay, who was Sars spokesperson for 11 years, said that under Moyane’s leadership, he was forced to issue statements on behalf of his employer that contained “false and incorrect” information.

“My role as spokesperson, in particular with aspects contained herein, was diluted and eventually withdrawn in part by Sars and my duties were referred to the Sars Executive: Mr Luther Lebelo and other colleagues,” it said.