All the big names taking part in the Save South Africa initiative. 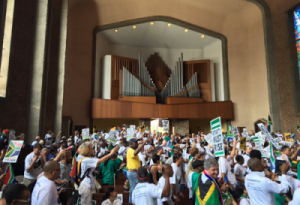 Sisulu is the son of ANC stalwarts Walter and Albertina Sisulu, who have been lauded for their tireless sacrifices in attaining the country’s liberation.

Hogan is a former cabinet minister and part of the steering committee of Save South Africa, along with former finance minister Trevor Manuel.

Mashatile told the assembly that ordinary South Africans were not alone as they stood against state capture and corruption. He said more people within the ruling party would come out to speak out against corruption.

He said the dropping of fraud charges on Monday against Finance Minister Pravin Gordhan by prosecutors was a victory: “We have won the first battle. The charges have been dropped. We have not won the war.”

Cheryl Carolus speaks to The Citizen at her offices in Sandton, 1 November 2016. Picture: Neil McCartney

Former ANC secretary-general Cheryl Carolus was also present. On Tuesday she told The Citizen she would not “forgive” Zuma for allowing tsotsis to capture the ANC and the country.

Carolus has called Zuma to step down from office.

ALSO READ: Carolus lashes out at Zuma for ‘letting us down’

Former freedom fighter and Rivonia trialist Ahmed Kathrada was among the audience.

AngloGold Ashanti chairperson and convener of Save South Africa Sipho Pityana has remained unequivocal in his that Zuma must resign. He has labelled him on numerous occasions as the “sponsor-in-chief of corruption”.

Business captain Jabu Mabuza told the gathering that he was “opposed to malicious‚ politically motivated prosecutions. We also commit to fighting inequality and social injustice”.

Mabuza is also leading the CEO Initiative aimed at averting a credit-rating downgrade and salvaging the country’s economy.

Former Constitutional Court Justice Zac Yacoob said he was no longer a member of the ANC, but he knew that the party’s clauses required its members to be honest. He also said corruption was the biggest challenged faced by the country, and removing Zuma from power wouldn’t get rid of problem.

“If he resigns tomorrow, we would have won a small victory. His resignation is only our first objective.”

Other members of Save South Africa include Section 27’s Mark Haywood‚ Kathrada Foundation CEO Shan Bolton and ANC member Gugu Ndima, who was one of the organisers of the #OccupyLuthuliHouse march. 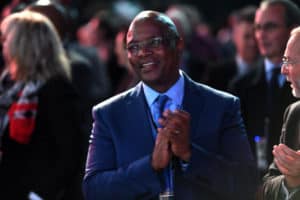 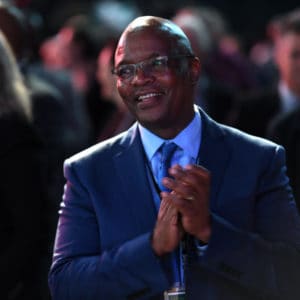 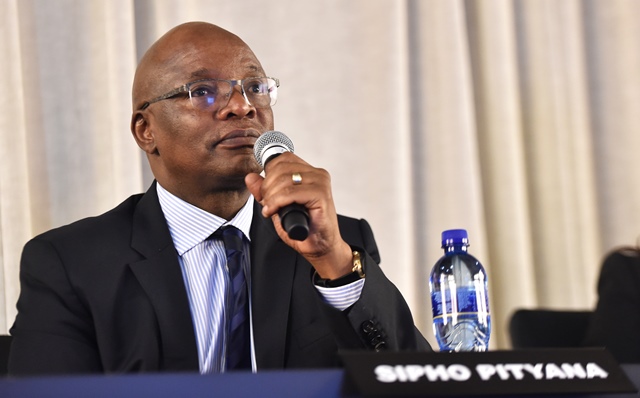 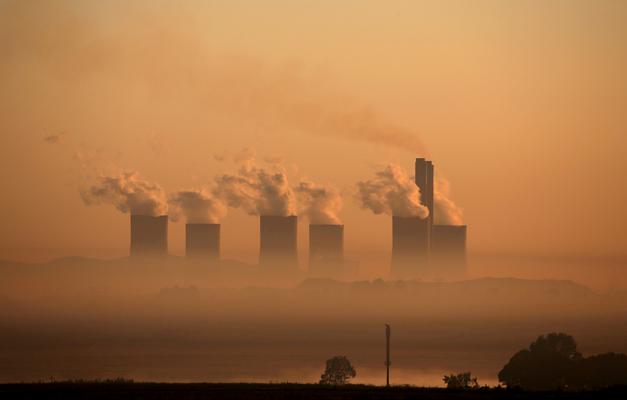 Eskom needs much more than a bailout, experts say
2 years ago
2 years ago 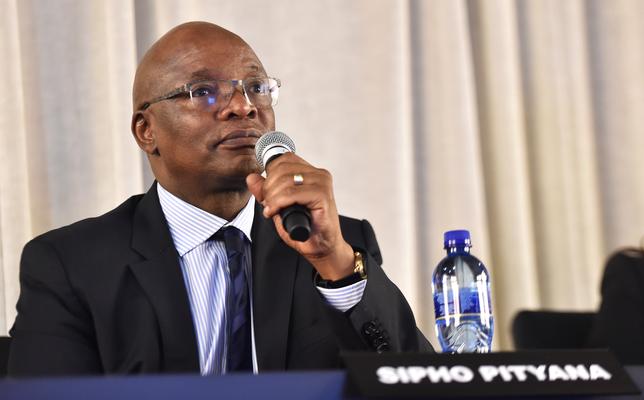 The time for bemoaning Zuma years is over, says Sipho Pityana
3 years ago
3 years ago

Eskom needs much more than a bailout, experts say
2 years ago
2 years ago

The time for bemoaning Zuma years is over, says Sipho Pityana
3 years ago
3 years ago