Two University of Johannesburg (UJ) students lost their lives when they drowned at a team-building and conference centre in Cullinan on Saturday afternoon. 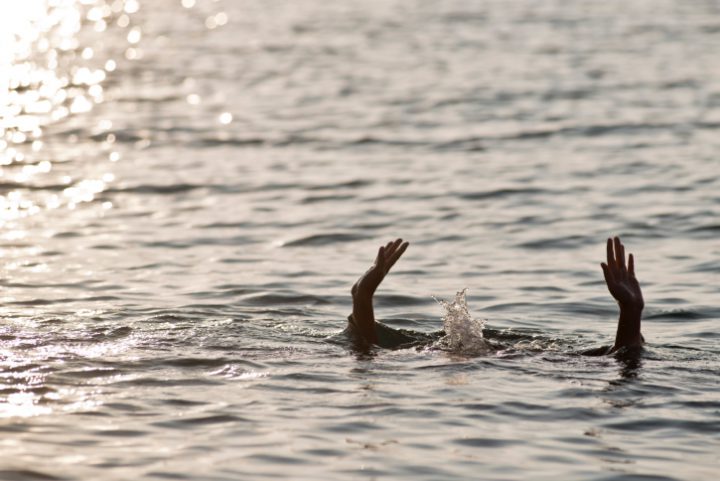 According to reports from the scene, the two second-year students drowned when their boat capsized at the dam situated at the centre, Netcare 911 spokesperson Athlenda Mathe said.

The deceased were part of a group of students that were attending a year-end function about 30km outside of Pretoria.

“The first body of one of the students was recovered earlier today [Saturday]. CPR was attempted on the young man but sadly there was nothing that could be done and the young man was declared dead at the scene,” Mathe said.

After police divers were called to assist in retrieving the second student, the young man was found and declared dead at the scene.

According to the owner of the conference centre, who wished to remain anonymous, the students were from the University of Johannesburg.

She said three students decided to get on the kayak without wearing a lifejacket.

“The boat didn’t even go that far out. After it capsized, one of the students was fortunately saved. Our maintenance guy jumped into the dam and pulled out the second student, who he tried to resuscitate but failed. The third student was found by police divers,” she said.

UJ did not provide comment at the time of print. 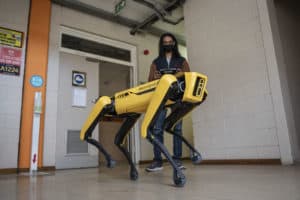 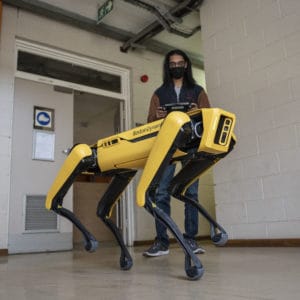 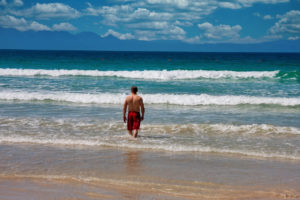 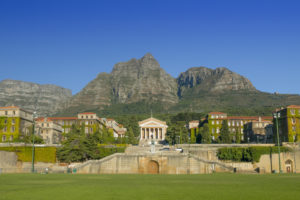