Thuli explains how Zuma interdict forced her to ‘leak’ interview

The state capture allegations created a cloud of suspicion that needs to be cleared, says the former public protector. 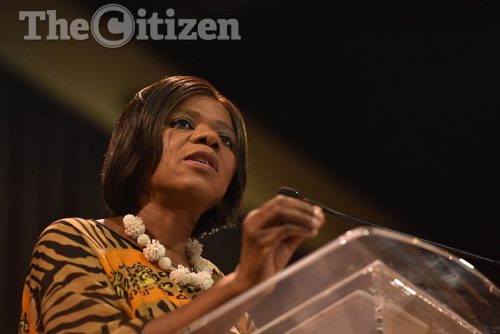 Former public protector Thuli Madonsela admitted yesterday she had released the transcript of her meeting with President Jacob Zuma because he had threatened her with an interdict over her State of Capture report.

Commenting on the recent audio leak of her interview with President Jacob Zuma, Madonsela said that, as public protector, she had made a decision for the interview to be made public in order to demonstrate that Zuma had been given a chance to explain himself.

“You will recall that by October 14, the president had already told the nation that he was taking me on application for an interdict … I made a decision that day after consultation with my lawyers that the interview with the president was going to be public.”

Madonsela said it was now up to a judicial commission of inquiry to decide on allegations regarding the Gupta family’s influence on state entities and officials.

She was speaking in Johannesburg at the Association of Black Securities Investment Professionals’ annual conference, where she told the media she did not know why there were calls for a judicial review.

ALSO READ: Madonsela says she will not be returning to the ANC

“My hope was that government was going to say thank you, it was something that we should have done [and] it is something that we will now take forward with the commission of inquiry because we can’t govern under a cloud of suspicion.

“The state capture allegations created a cloud of suspicion.”

Over the past week, Eskom CEO Brian Molefe and the ANC Youth League have lambasted the report for having been “rushed”.

The youth league called for it to be put under judicial review. Madonsela said the inquiry would be the only way to clear what she described as a cloud of suspicion around the government.

“I can’t imagine what life has been for Deputy Minister [Mcebisi] Jonas who, at this stage, is still potentially someone who is lying.

“Just out of compassion, everyone would want this matter to be settled.

“Was Deputy Minister Jonas lying to us, or was he telling the truth?” she asked.

Madonsela proposed that the commission of inquiry would be best positioned to answer that.

Jonas, who was also at the event, had claimed, according to the report, that he was offered and turned down R600 million, plus the job of finance minister, by the Gupta family.

“Had people come to the party and provided answers, I would have answered that part. Initially it was going to be a two-stage investigation,” Madonsela said.

The second part, she said, would have dealt with lower-level influence on state-owned entities. 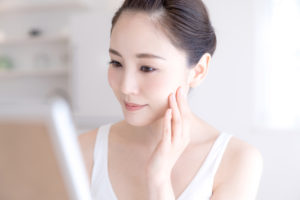 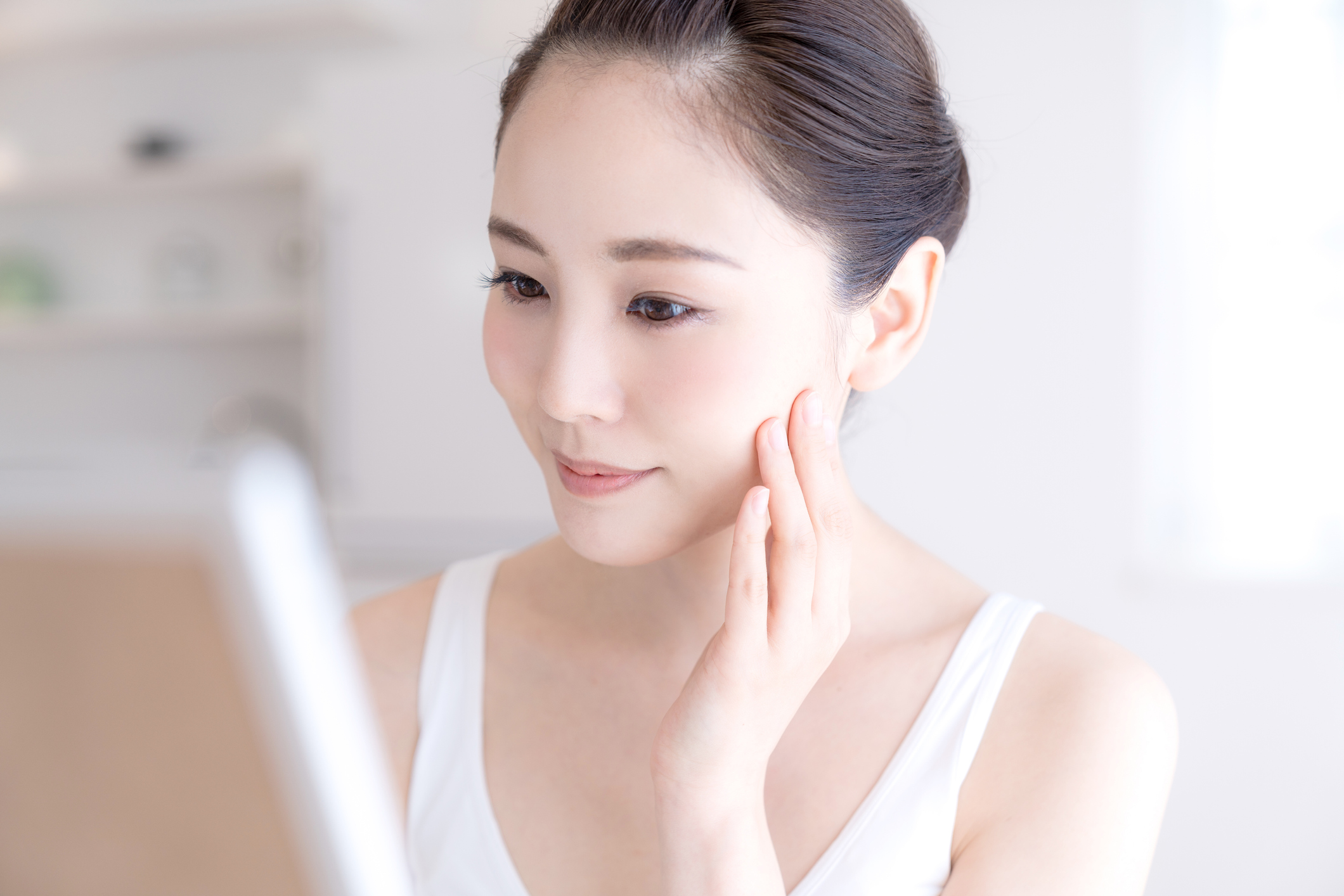 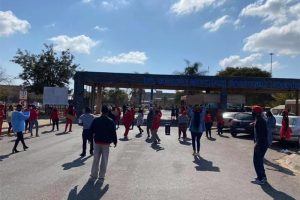 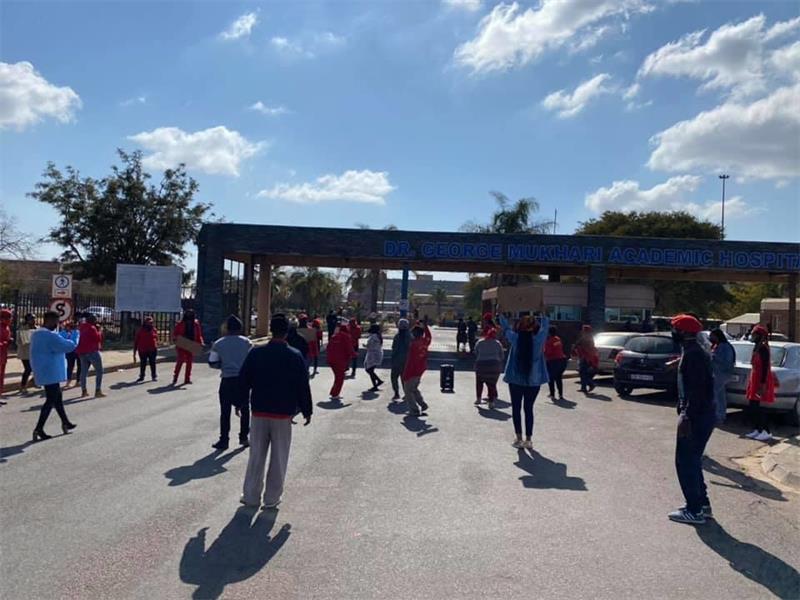