Released UP student leader not shaken by stint in jail

Amos 'Amla' Monageng was released yesterday after a two-day battle in the Pretoria Magistrates' Court.

The University of Pretoria (UP) student leader, who was rearrested for allegedly contravening his bail conditions, said he was not shaken by his time in Kgosi Mampuru II prison in the past week.

Amos “Amla” Monageng was released yesterday after a two day battle in the Pretoria Magistrates’ Court. He was arrested while having dinner at Romans Pizza in Hatfield last week.

According to the state, Monageng contravened his bail conditions by participating in illegal gatherings and being on the university’s premises when he was spotted by police outside the Hatfield campus on October 31.

Monageng testified that he was only at the campus to drop off a friend, and greeted his fellow students who had gathered outside the premises. The friend, Olebogeng Moloto, corroborated his testimony.

State witness, Brooklyn police officer Captain Colette Weibach, testified on Tuesday that she saw Monageng on the corner of Burnett and Hilda Streets around 06:00, with two stones in his hands.

READ MORE: Mcebo Dlamini: I’m not racist, I understand pain of being black

She said Monageng was bending down to pick up the third one. Monageng however testified on Tuesday that he arrived home at his flat in the early hours of the morning and slept.

Defence attorney Andries Nkome said though the court agreed with Weilbach, it could not be proven that Monageng was involved in any violence. Magistrate Lesetja Mpahlele concluded that bail conditions were not contravened.

“The fact that you were outside the gate (of the university) doesn’t amount to entering the premises. On your arrival, there was a gathering. The act of greeting people cannot be construed as participating. We cannot say you had intentions to contravene,” the magistrate said.

Welcomed by excited fellow Fees Must Fall students, Monageng told The Citizen that although the rearrest was frustrating, he could not be broken.

“I was well aware that the state was after me. It takes a lot to destroy an individual like me. Taking me to Kgosi Mampuru II prison won’t change the circumstances that I can’t afford to be a student at UP. The only thing that can change me is implementing free quality education.”

Meanwhile, 16 other UP students were released yesterday morning. The students were granted R1 000 bail each after they were arrested early Monday morning for contravening a court interdict prohibiting them from protesting at the university. 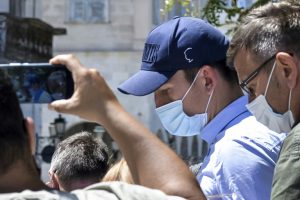 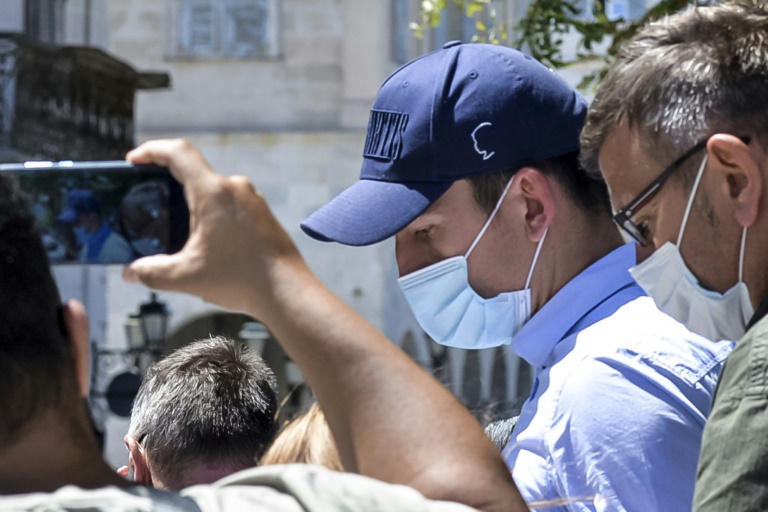 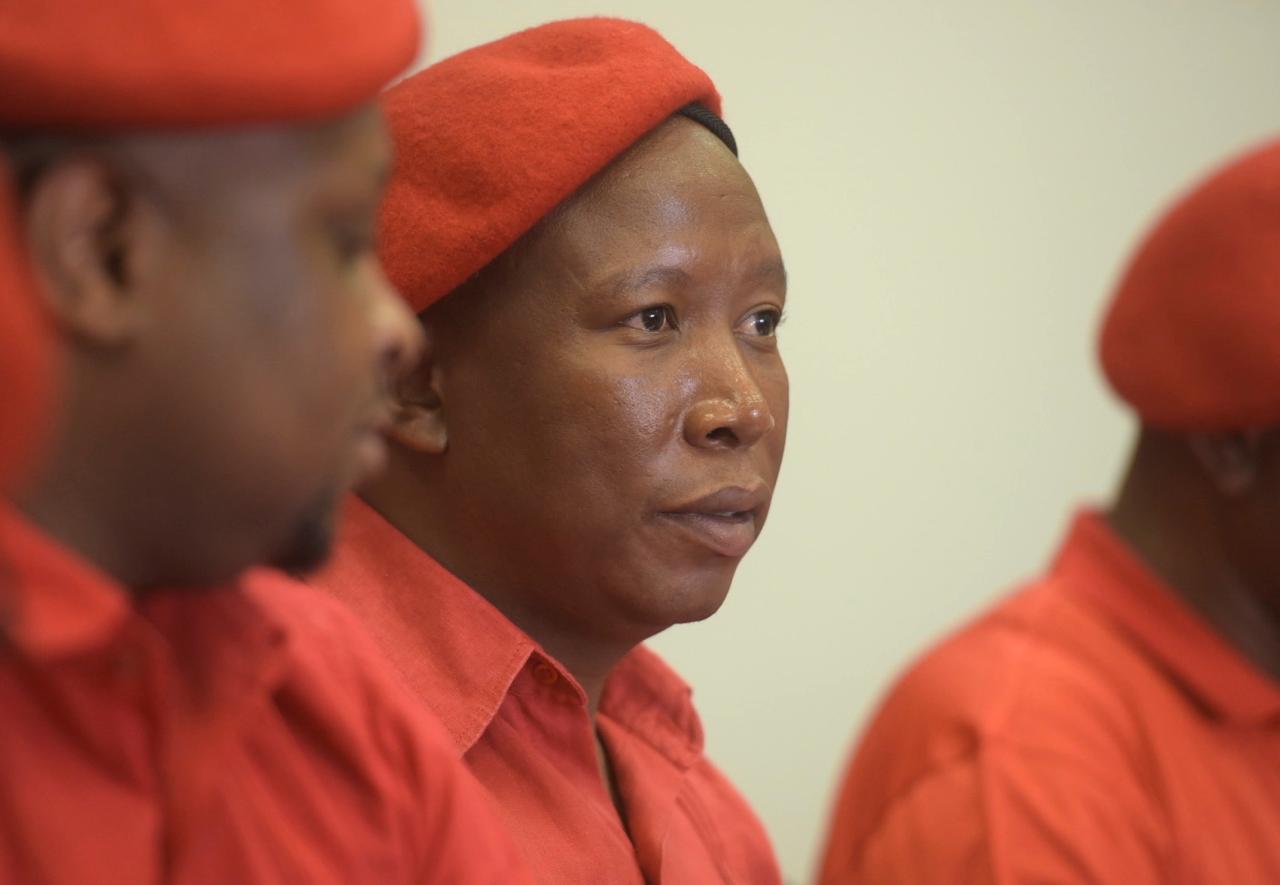