Speaking at a briefing by Stop Rhino Poaching, Johan Jooste said the fight to protect the animal was intense at this time of year. 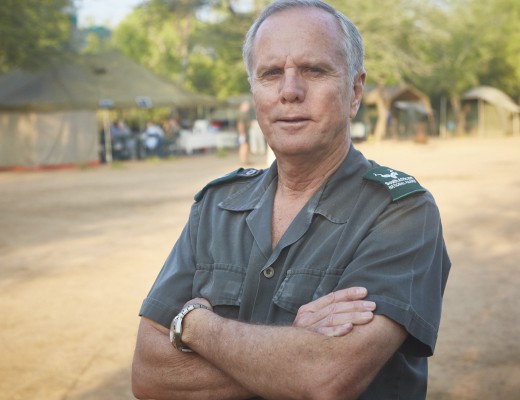 South African National Parks (SANParks) has arrested 21 rhino poachers in the past six days as poaching spikes towards the end of the year because crime networks “finance their Christmas shopping”, SANParks’ Johan Jooste said.

Speaking at a briefing by Stop Rhino Poaching, where donations to the anti-poaching campaign were highlighted in Pretoria yesterday, Jooste said the fight to protect the animal was intense at this time of year.

“There are rangers who have been corrupted by rhino money and, in a subtle way, have been absorbed into the [crime] network,” Jooste said.

“We have made efforts and have resources to get rid of bad apples.”

Nonprofit organisation (NGO) Stop Rhino Poaching, which was established in 2010 in response to the growing rhino poaching crisis, has successfully raised R2.5 million in support of antipoaching efforts with the help of companies and NGOs.

“If not for the interventions already in place, we would have lost thousands more rhinos. Public support channelled via credible NGOs plays a significant role, not only from a funding point of view, but also as a major morale-booster for the guys on the ground,” she said.

Jooste said they were reliant on the support from NGOs. Their assistance and contribution has seen a decrease in rhino poaching, from three rhinos per day three years ago, to an average of 1.7 rhinos per day