Committee given until January to decide on SABC board’s fate

Multiple resignations, three of which happened after Motsoeneng's reinstatement, have left the board with just three remaining diehards. 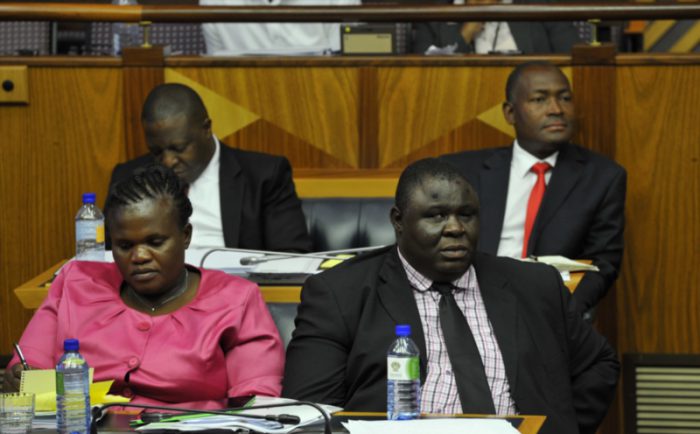 The ad hoc committee appointed by the National Assembly to deal with the board of the SABC will meet for the first time tomorrow and, according to parliamentary spokesperson Justice Molafo, has been given until January to decide on the board’s fitness to hold office.

The Democratic Alliance said yesterday it would insist that the inquiry into the SABC take place this year.

The letter said it suspected that the portfolio committee members were already biased against the board. Last month, the remaining board members refused to resign after the committee told the board to resign or face an inquiry.

Multiple resignations this year, three of which happened last month after the reinstatement of former COO Hlaudi Motsoeneng, have left the board with just three remaining members: Maguvhe, Nomvuyo Mhlakaza and Aaron Tshidzumba.

This meant that the board did not meet the nine-person quorum to constitute a legally viable board. But on November 3, Communications Minister Faith Muthambi told parliament that the SABC board was functional and could take decisions despite only having three members.