Educator caught with fake qualifications after 20 years of teaching

The educator attempted to resign, but her resignation was held until the case was concluded. 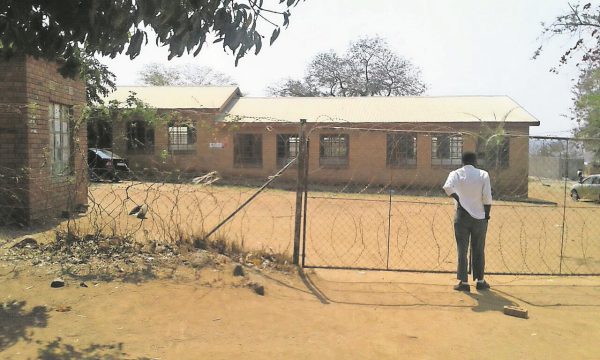 A Limpopo schoolteacher was under investigation after she allegedly taught for more than two decades with fraudulent qualifications, the South African Council for Educators (SACE) said on Monday.

SACE chief executive officer Rej Brijraj said on Monday the educator’s case was in their system for years, as there was paper trail from department of basic education officials dating back to 2006.

“We have picked up that after all those years, the education department has been trying to get her struck off the roll of educators. We verified that her qualifications are false, and the council has made a ruling to remove her,” Brijraj told the media in Centurion.

He said the educator attempted to resign, but her resignation was held until the case was concluded. A case of fraud would also be opened with police, he said.

Meanwhile, SACE resolved that educators involved in corporal punishment against learners would be struck off from the roll of educators.

This after a total of 50 sexual abuse cases and 140 cases of corporal punishment of learners were reviewed across the country from April to November 10 this year, Brijraj.

He said from April 2014 to October this year, 33 educators were struck off from the roll of educators indefinitely. Their names were forwarded to the department of social development to be included as persons declared unfit to work with children, he said.

“Other educators were given other sanctions other than an indefinite striking off. Being struck off indefinitely means an educator won’t be able to teach again in the country or any other country that has a relationship with SACE.”

SACE had relations with 15 African countries and another 18 international countries.

“Just to emphasise, corporal punishment is banned and unlawful. There is no justification for any form of corporal punishment, whether physical or psychological. We have heard cases of learners having to stand in the sun or standing outside the classroom door to be mocked by other children.”