Experts, such as Sara Gon, agreed that tackling racism and racially motivated violence lay in the strength of the country’s justice system. 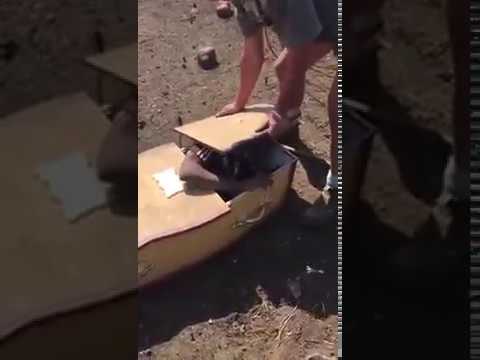 The “Middelburg coffin assault case” has sparked outrage on social media and in the political arena, resulting in members of the ANC, DA and EFF rallying outside the Middleburg Magistrate’s Court during the first hearing of the matter.

Experts agreed that tackling racism and racially motivated violence lay in the strength of the country’s justice system. Sara Gon, a research fellow at the IRR, said social media and public outrage alone would not solve the problem.

“There are laws available that deal with racialism and racial attacks, but one of my concerns is that people don’t use the system,” Gon said, suggesting the law should make racial motivation an aggravating factor in dealing with such cases.

“If there is evidence that an assault has been committed, whatever punishment is given, then racial motivation should be an aggravating factor.” Political analyst Mcebisi Ndletyana said failing to toughen the law against racism would lead to vengeful violence.

“Some of them [racists] have been socialised into this belief system and it will take a while to for them to accept the way things are,” Ndletyana said.

“We need to enforce very harsh laws to affirm what is obvious to the rest of society. “If people feel the law is functioning, they have no reason resort to other measures.” Gon said a lack of trust in the justice system left victims in a tight corner.

“It does pose a bit of a catch-22 situation in that we don’t have faith in the justice system. But to have faith in it, we need to use it.”