The five awaiting trial prisoners escaped from the back of a police truck from Kgosi Mampuru prison to the court in Hammanskraal. 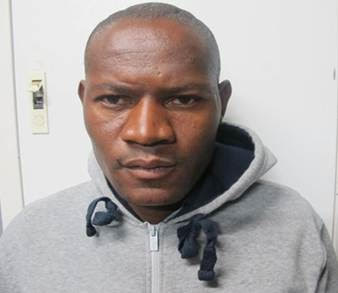 Two alleged rapists were still at large after five prisoners escaped from the back of a police van en route to the Temba Magistrates’ Court earlier this week.

The five awaiting trial prisoners escaped from the back of a police truck from Kgosi Mampuru prison to the court in Hammanskraal on Wednesday morning, police spokesperson Lieutenant-Colonel Lungelo Dlamini said.

He said the circumstances in which the prisoners escaped were under investigation.

“Three of the awaiting trial prisoners who escaped while en route to the court, Solly Mokoena, 31, Sello Lebea, 31, and Thabiso Gololo, 28, were rearrested last night [Wednesday] in Temba by members of the task team.”

Mokoena and Lebea were on trial for murder and armed robbery, while Gololo was detained for rape. Dlamini said the three would be charged of escaping from custody.

“Several leads are being followed to arrest them. Police are still questioning them regarding the circumstances in which they managed to escape from the back of the police truck.”