This after his ex-girlfriend left work with another guy in her car. 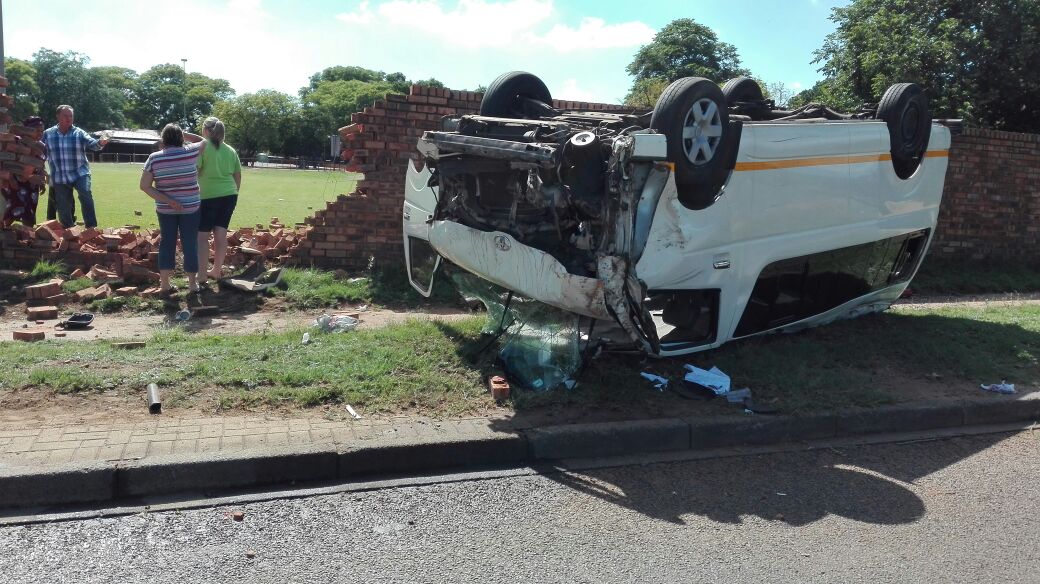 Nineteen people were left injured when a jealous ex-boyfriend crashed into a taxi after he allegedly pushed his ex-girlfriend’s car off the road in Pretoria Gardens on Sunday morning.

Best Care Ambulance spokesperson Xander Loubser said the man apparently saw his ex-girlfriend get into her car with another man.

“The ex-girlfriend left work with another guy in her car. That is when he chased them with his bakkie and pushed them off the road, resulting in the ex-girlfriend driving through a residence’s fence,” Loubser said. 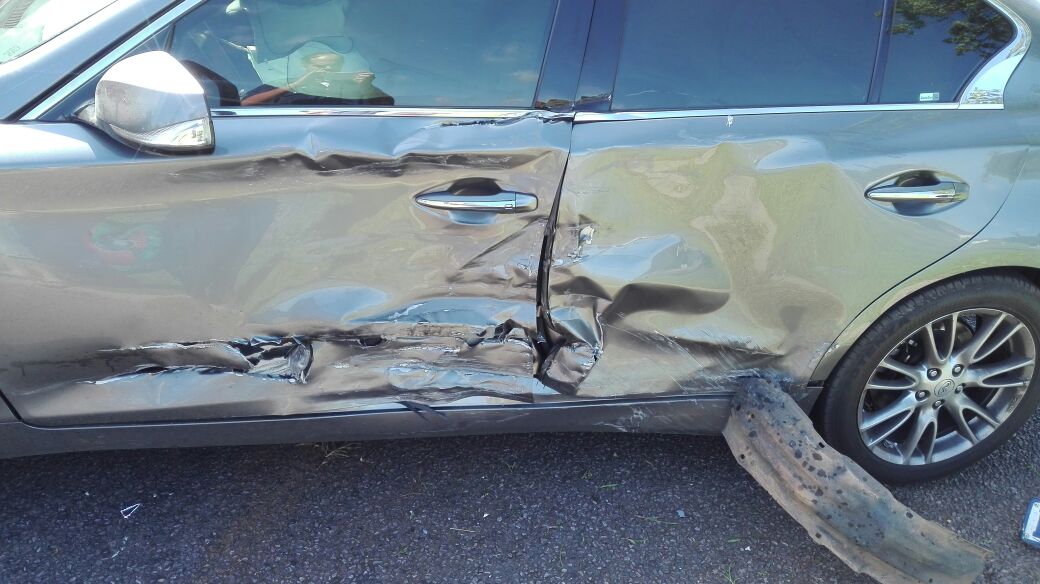 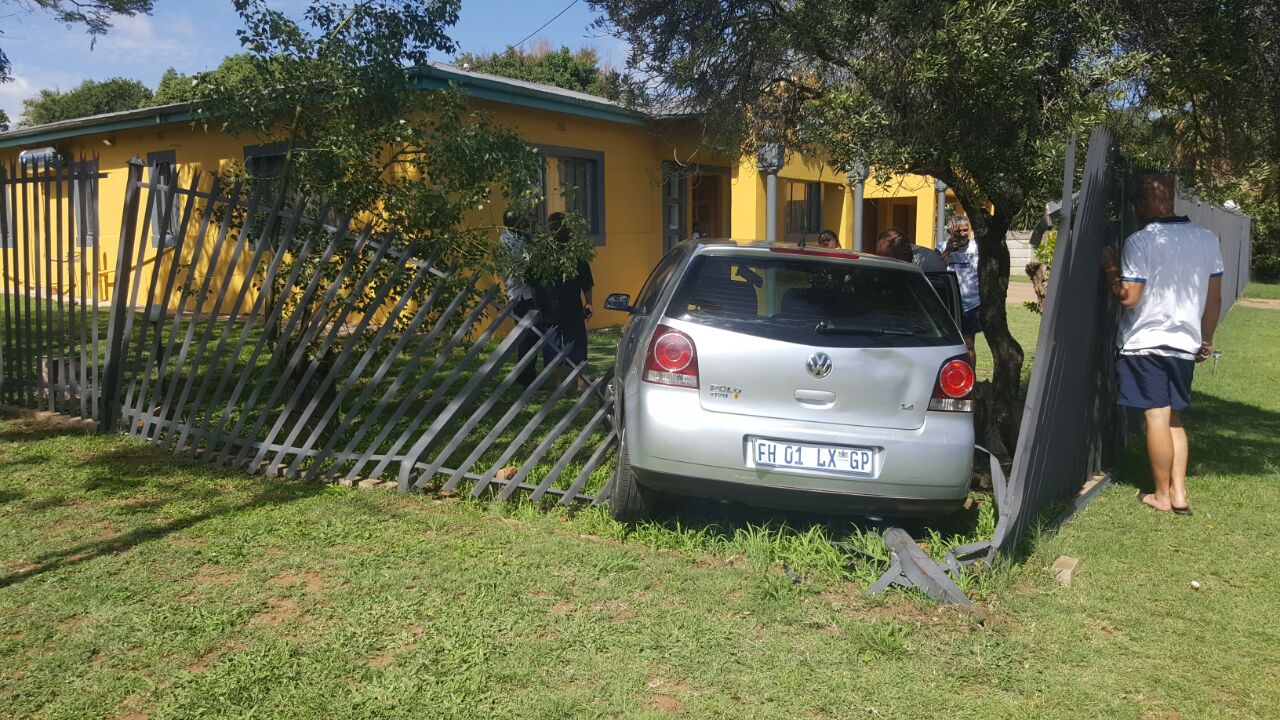 In a state of panic, the ex-boyfriend attempted to flee the scene, but shortly afterwards crashed into a taxi and another car on Bremer Street.

“The taxi overturned and there was also damage to the other vehicle. Eighteen people were injured from the taxi. The ex-girlfriend also suffered slight injuries and was taken to hospital.”

There was nothing wrong with the hostage situation, insists military veteran
13 hours ago
13 hours ago
PREMIUM!

There was nothing wrong with the hostage situation, insists military veteran
13 hours ago
13 hours ago
PREMIUM!