The Toyota Etios was reported stolen on Sunday. 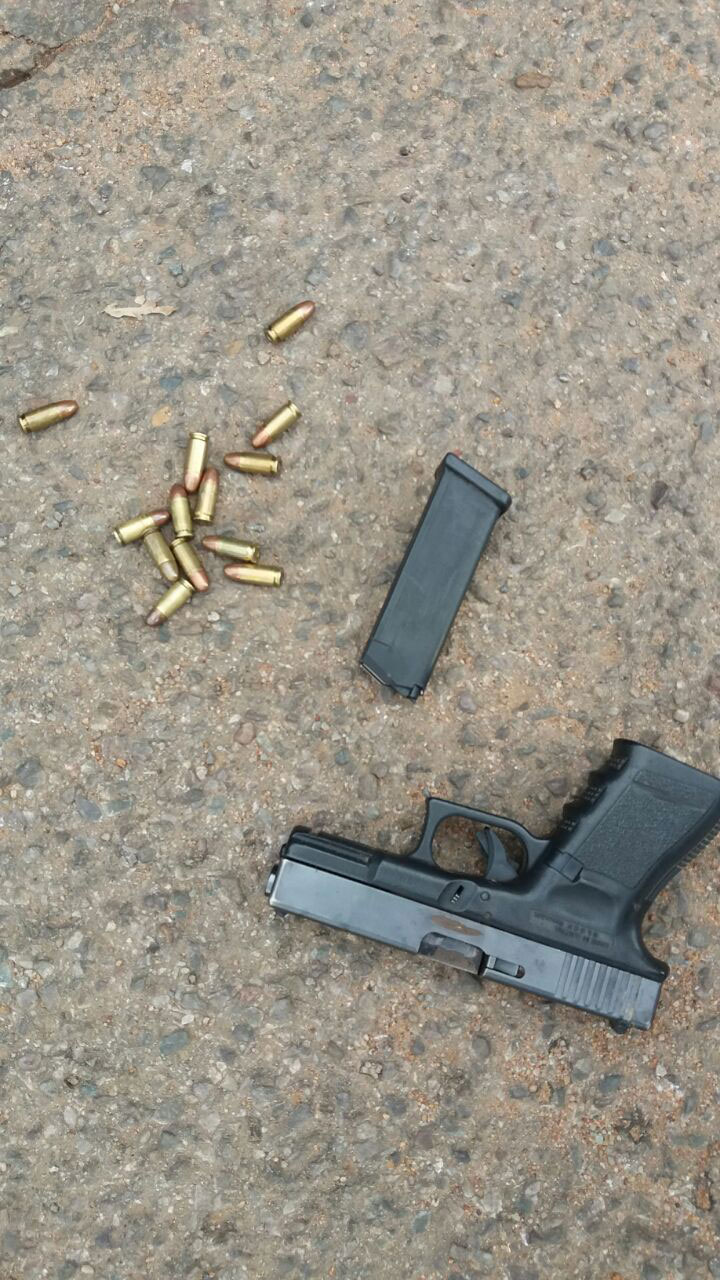 A stolen vehicle was found abandoned with its keys inside at a basement parking lot in Soshanguve after it was reported stolen at the weekend.

It was abandoned with the keys inside, he said.

The Toyota Etios was reported stolen on Sunday. A man was arrested when he was found with a spare wheel belonging to the vehicle, he said.

“On Monday, more investigations were made, which led to the arrest of two more suspects in Hammanskraal. The suspects were linked to the theft of the vehicle, one of the suspects was found in possession of a 9mm pistol filled with live ammunition. It also had an erased serial number,” Mahamba said.

“It was suspected that the vehicle was sold in Wonderpark.

“More arrests are expected to be made.” 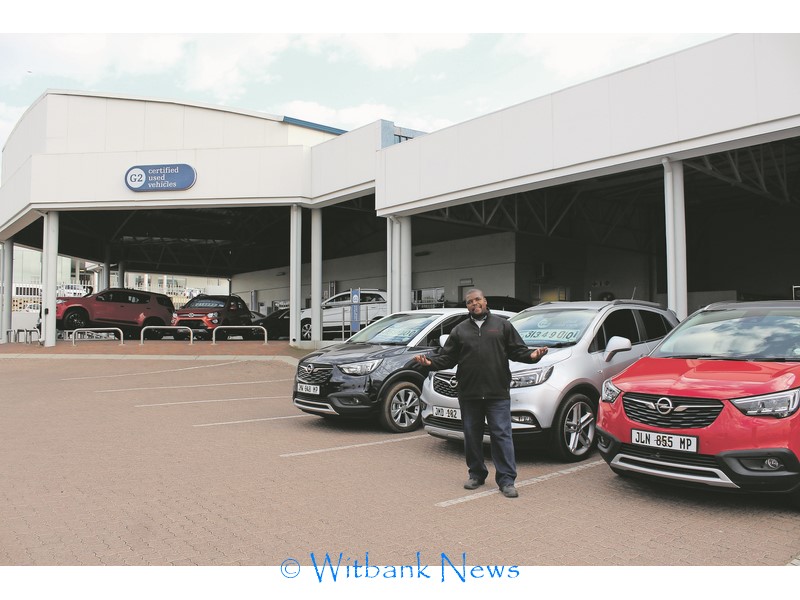 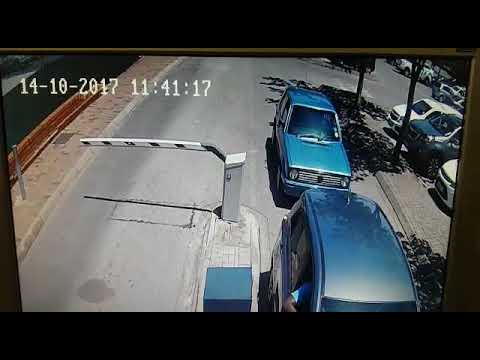 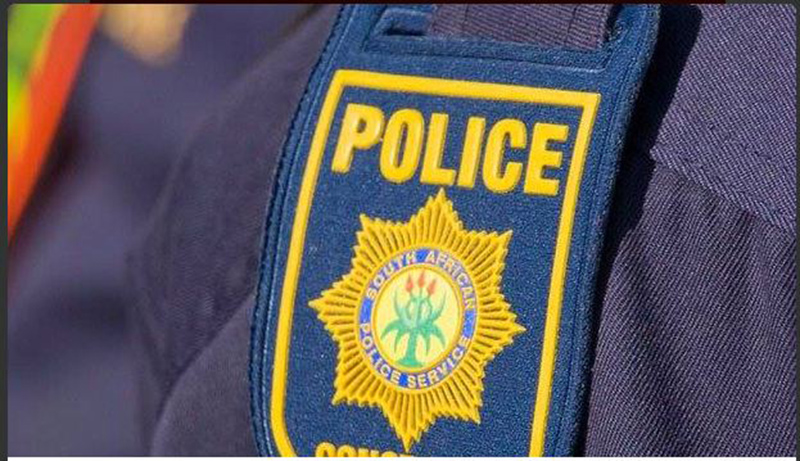