Police have clamped down on crimes in the Tshwane West cluster after eight arrests were made in a matter of hours on Thursday morning. 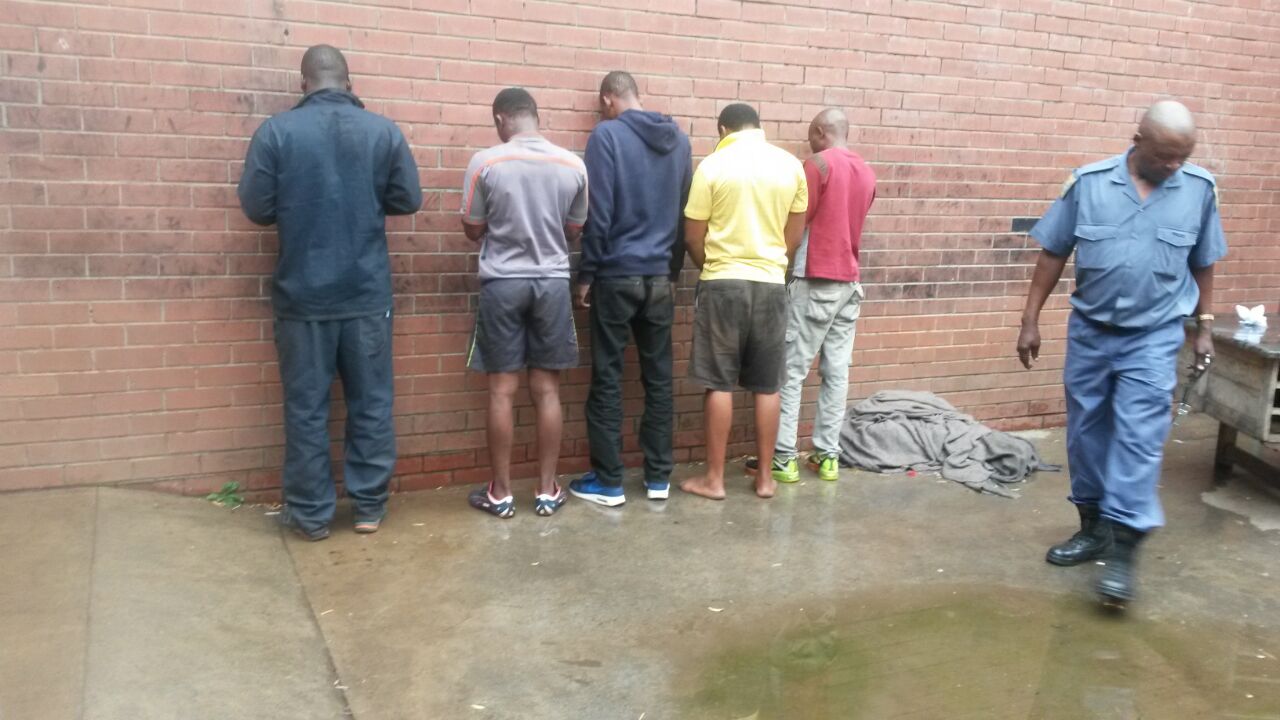 Wierdabrug police said a group of suspects masquerading as traffic officers on the R511 in Atteridgeville were arrested following a fatal hijacking.

“Yesterday [Wednesday] there was a hijacking between R511 road and Haartbeespoort, where a victim was hijacked and killed. It is alleged that between the two areas, there is a group of notorious people standing on the side of the road next to the petrol station, pretending to be traffic officers,” spokesperson Captain Agnes Huma said.

She said the group tied their victims, robbed them of their belongings and assaulted them.

Meanwhile, three men were detained for robbing a business of copper cables after holding the security guard at gunpoint in Sunderland Ridge.

Erasmia police spokesperson Constable Tumisang Moloto said the armed trio ordered the security guard to lie down before stealing and fleeing with cables.

“Police together with the Tshwane metro police received information of three suspicious men walking along the bushes in the area while carrying bags. Police rushed to the area and spotted the suspects. Copper cables were found in their possession, and they were immediately arrested,” Moloto said.

He said police also recovered a firearm, which they believe was used in the armed robbery.

“Other equipment was confiscated. The cables were valued at R1 500.” 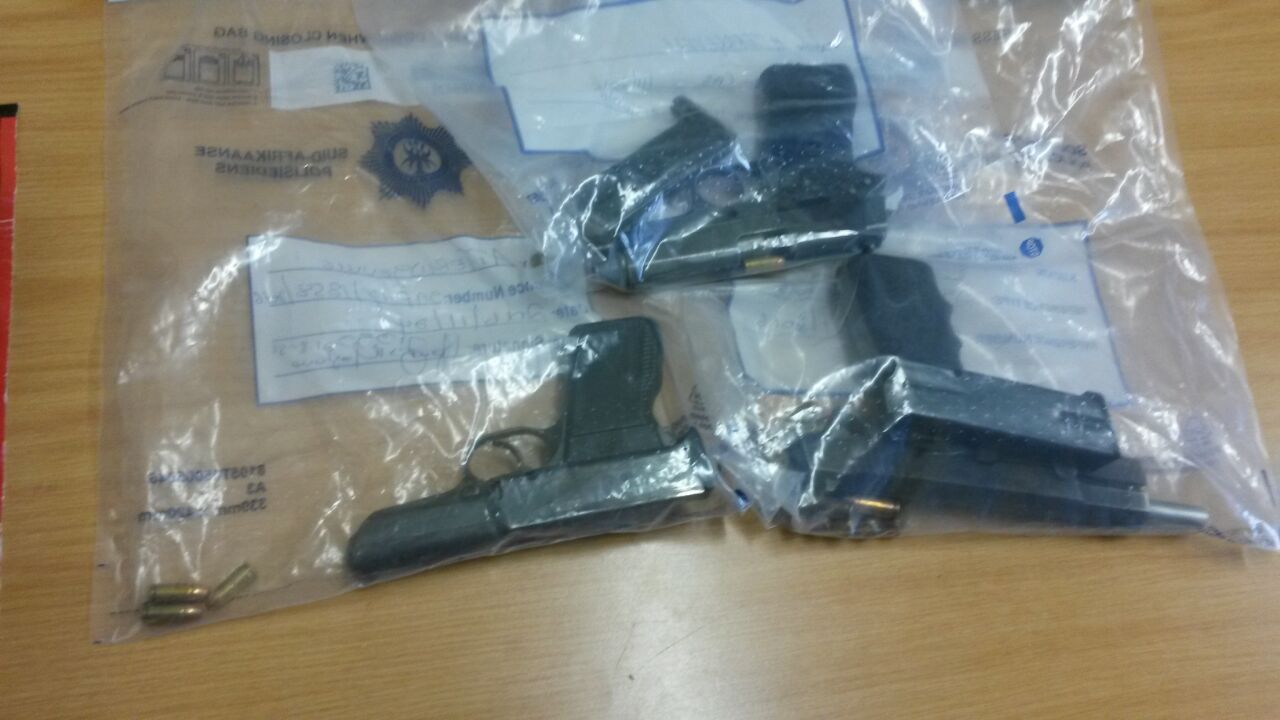 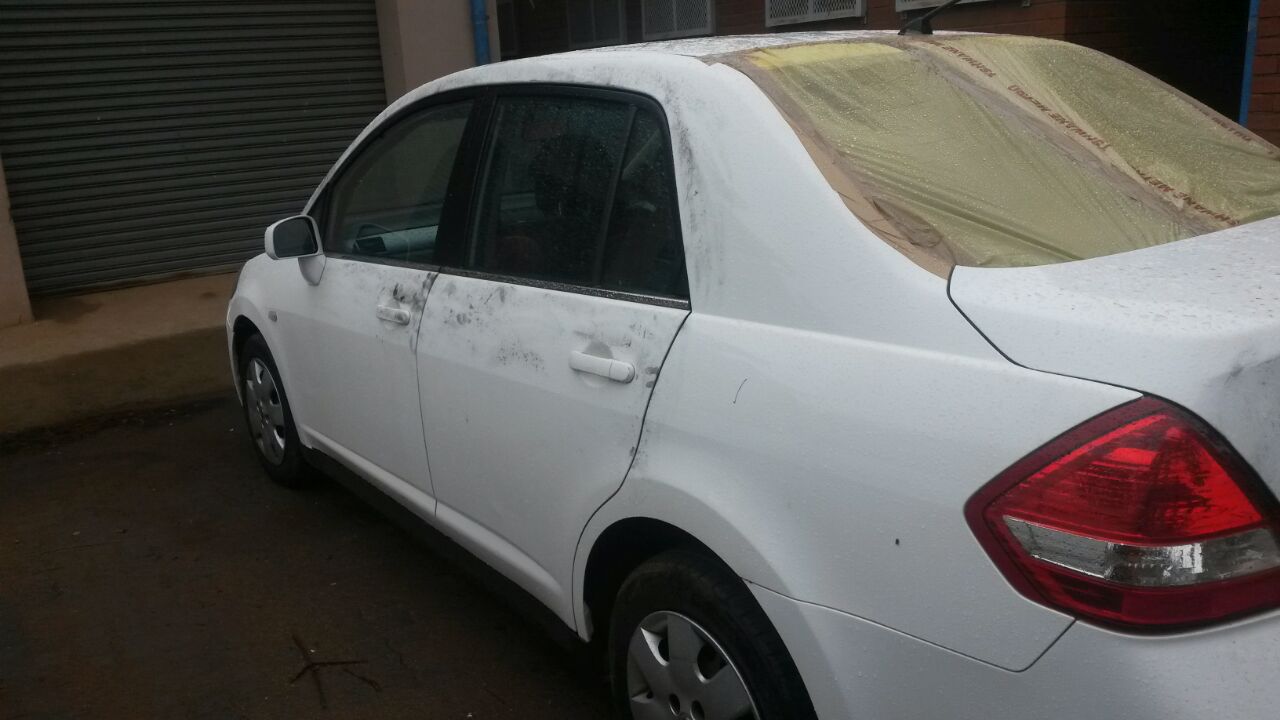 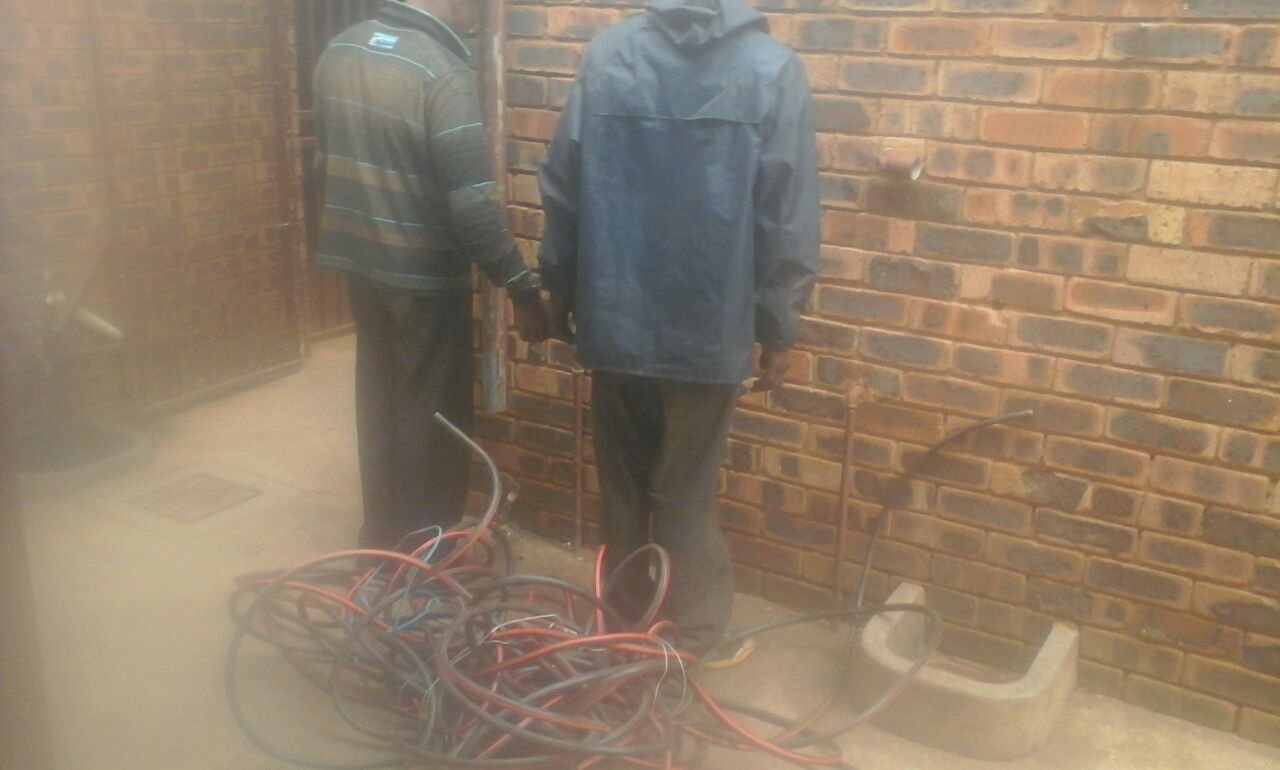 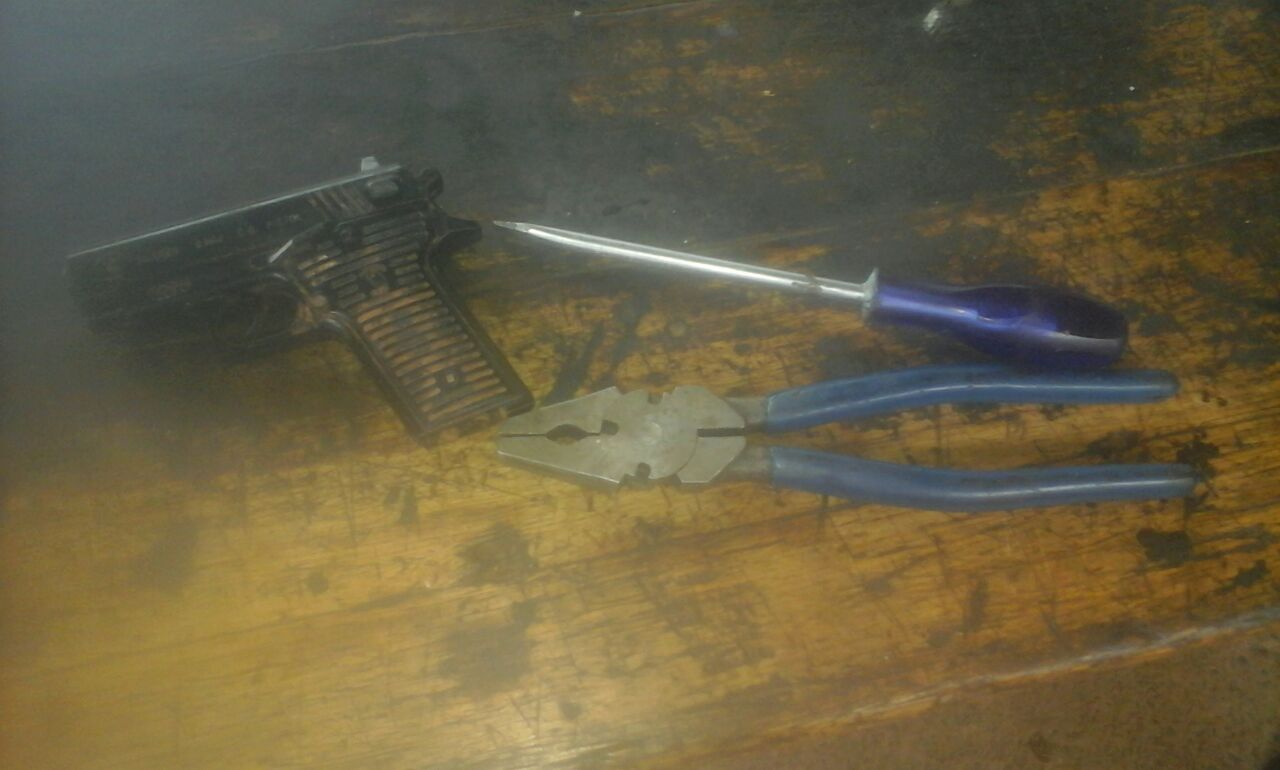