Ideological issues around economic transformation and unity with the tripartite alliance feature prominently in the trade union federation’s list. 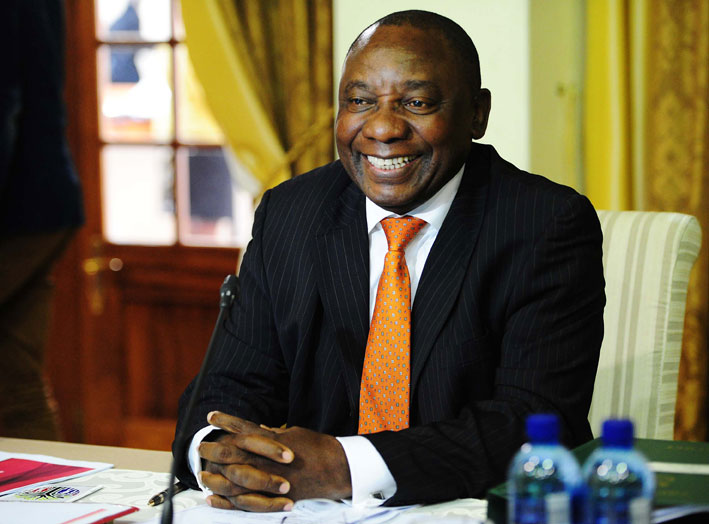 ALSO READ: Zuma to be ‘called to order’ by ANC integrity commission – report

This is despite the party saying the union federation had jumped the gun by making statements on the party’s hotly contested leadership race set to come to a head during the ANC’s 54th national elective conference in December 2017.

Cosatu said its affiliates reflected on the question of who should lead the ANC out of its current political “gridlock and into the future”, with former businessman, not Nkosazana Dlamini-Zuma, leading the tripartite alliance out of the abysses.

“We are mindful of the fact that we are not a voting structure of the ANC, but we represent workers, who are members and supporters of the ANC. We also support the proposal that the ANC should explore the possibility of avoiding slates and contestations in its next conference. In this regard, we shall work to lobby and influence the ANC structures to support Cde Cyril Ramaphosa as the next leaders of the movement,” Cosatu said in a statement.

Here are the 8 reasons why Cosatu has resolved to lobby for and support Ramaphosa:

ALSO READ: Zuma’s ‘observations’ a cause for concern