Constitutional experts Pierre de Vos and Shadrack Gutto questioned the credibility of the charges in terms of the Public Protector Act. 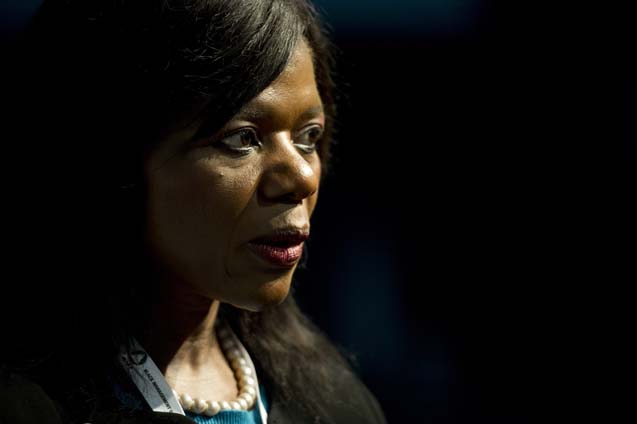 The Sunday Times reported yesterday that Madonsela’s successor, Busisiwe Mkhwebane, had laid criminal charges against Madonsela for distributing an audio recording of her interview with President Jacob Zuma during her state capture investigation.

Earlier this month, Madonsela told journalists that after Zuma announced he would attempt to interdict her from releasing the report on her last week in office, she consulted her lawyers and decided to “make the interview public”.

Constitutional experts Pierre de Vos and Shadrack Gutto questioned the credibility of the charges in terms of the Public Protector Act.

Reacting to news of the charges yesterday, De Vos tweeted, “S 7(2) [of the Public Protector Act] prohibits release of info during investigation (it was released after report was finalised) so this charge won’t fly”.

Gutto said the Act did not allow for her to be criminally charged.

“Nowhere does it indicate actions if the public protector does something which is probably not procedural, so how it constitutes a crime, I don’t know. We will have to wait and see what type of criminal charges are laid.”

Gutto said laying a criminal charge against Madonsela for actions she took during her term in office might bite Mkhwebane in the pocket as the former public protector’s legal costs would be covered by her successor’s office.

But political analyst Andre Duvenhage said while the charges appeared to be politically motivated, they might just stick.

“In terms of not following process and procedure, the argument will be that this was confidential and Thuli Madonsela did not act in accordance with her obligations.

ALSO READ: I never complained to Mkhwebane about Thuli leaking any tapes – Mentor

“She did not have the right to make that recording open to media. Maybe she could have acted in her personal capacity, but to make an official recording public – that is irregular,” said Duvenhage.

On the other side of the coin, Duvenhage argued that Madonsela was pushed into a corner by Zuma’s denial of having been given a chance to argue his side.

Madonsela and Mkhwebane’s office could not be reached at the time of going to press.