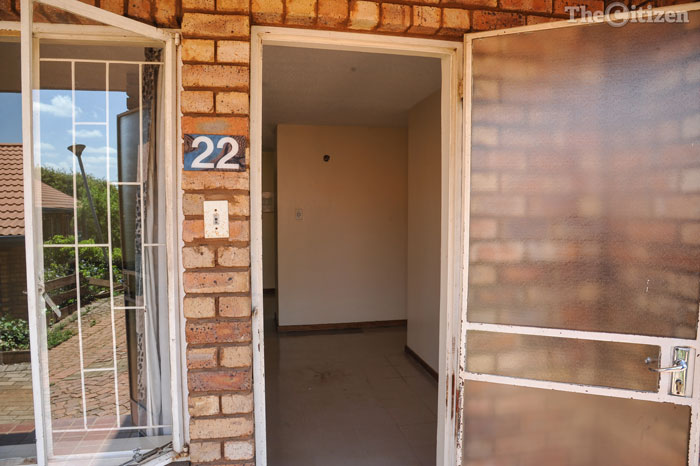 A Tshwane University of Technology (TUT) student was allegedly murdered by another student at the Pretoria West campus in the early hours of Friday morning.

The two students were fighting at about 1am at a residence on campus when one stabbed the other, police spokesperson Kay Makhubela said.

“He was stabbed in the body by an unknown object and died at the scene,” he told The Citizen.

He said the suspected perpetrator was arrested and charged with murder.

The deceased was taken to a government mortuary, Makhubela said.

According to the residence cleaner, who wished to remain anonymous, she arrived to find a gory image.

“There was so much blood everywhere. I don’t really want to talk about this.”

According to students at the residence, the deceased was not a registered residence student. Witnesses were offered counselling.

TUT spokesperson Willa de Ruyter could not yet provide comment.