Phiyega ‘must not be made a scapegoat’

Cope has further slammed the ANC for 'regularly subverting due processes through manipulation and interference'. 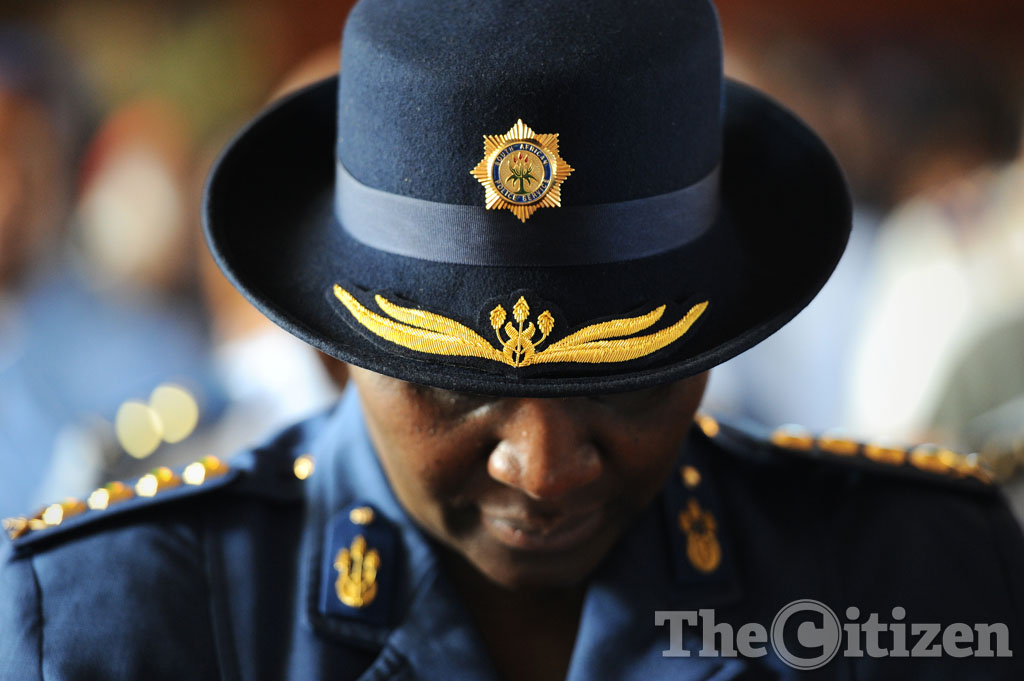 As suspended national police commissioner Riah Phiyega awaits her fate following the conclusion of the Claassen Board of Inquiry into her fitness to hold office following the Marikana massacre, her lawyers have disputed media reports that they have approached the inquiry regarding its findings.

This after City Press reported yesterday that, according to its sources, Phiyega has been found unfit to hold office.

While the inquiry has not confirmed this, it has already garnered reactions from opposition parties, who have called for more heads to roll, following the deadliest protest in democratic South Africa.

Congress of the People spokesperson Dennis Bloem said in a statement: “We have said on many occasions that Phiyega must not be made a scapegoat and to cover-up for senior leaders in government. The present ANC government is undermining the constitution and regularly subvert due processes through manipulation and interference. There are worried people who want to see her gone, but we know that her fierce determination to protect her name is making the government very nervous and anxious.”

The DA said it would write to the chairperson of the Portfolio Committee on Police, François Beukman, to urge that he requests the finalised report to be tabled before parliament. Section 8 of the SAPS Act states that at the conclusion of the inquiry, the board shall submit its report to (i) the president; (ii) the commissioner concerned; and (iii) the parliamentary committees.

Phiyega’s counsel was reluctant to comment on the City Press reports. “As legal counsel to suspended national police commissioner General Riah Phiyega, we wish to state that neither General Phiyega nor any member of her legal team will comment on the findings of the Claassen Board of Inquiry until such time when a copy of the findings of the Board of Inquiry is made available to us by the board, which, at this stage, has not happened, either formally or informally,” said a statement by Phiyega’s council.

Her advocate, Mahlape Sello, said yesterday all she knew was that the inquiry’s report had been finalised and sent to the Presidency. She said she had not received any information regarding the board’s findings.