DA leader Mmusi Maimane says his party wants the ConCourt to compel Zuma to appoint a commission of inquiry into allegations of state capture. 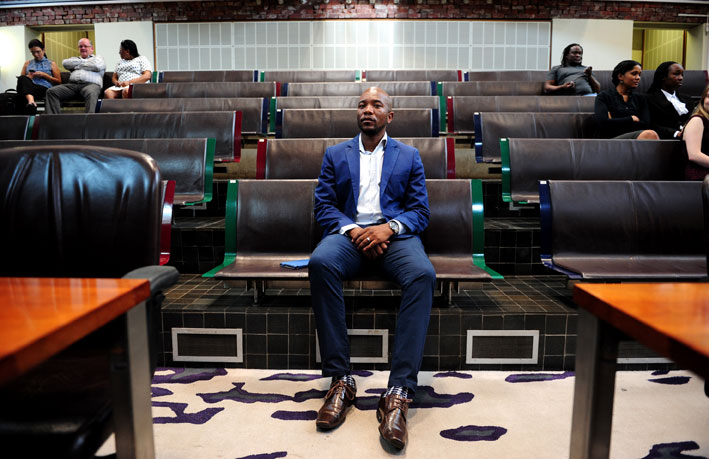 The Democratic Alliance (DA) on Monday filed papers at the Constitutional Court in a bid to force President Jacob Zuma to establish a judicial inquiry to investigate allegations of “state capture”.

The move by the official opposition follows an announcement by the Presidency on Friday that Zuma had filed papers at the North Gauteng High Court to challenge former public protector Thuli Madonsela’s State of Capture report, which probed allegations of improper conduct by the president, several Cabinet officials and his close friends, the controversial Gupta family.

Zuma’s legal team wants the court to review and set aside remedial actions contained in the document. He said in his founding affidavit that the remedial action was unlawful as it straddles the separation of powers doctrine.

The DA wants the highest court in the land to issue a declaratory order that Zuma has violated his constitutional obligations by not adhering to Madonsela’s remedial action as set out in her report by establishing a Commission of Inquiry by December 2, 2016, that would have been headed by a judge solely chosen by the head of the ConCourt, Chief Justice Mogoeng Mogoeng, within 30 days of the release of the report.

The party’s leader Mmusi Maimane has accused the president of breaching the constitution again after the Nkandlagate debacle that led to the ConCourt finding that Zuma had broken certain sections of the constitution by failing to abide by Madonsela’s remedial action related to nonsecurity upgrades to his private Nkandla home in KwaZulu-Natal.

“The president has failed to do so‚ and is thus once again in breach of the constitution …Our application seeks the Constitutional Court to compel president Zuma to give effect to this remedial action and appoint the commission within 10 days of the order of the court,” Maimane said.

Maimane added that the DA had written to Zuma to remind him that should he seek to challenge Madonsela’s report in court, he still needed to obtain a court order to suspend or stay the legal obligation to implement her remedial action.

“The president’s response to this letter was dismissive, leaving us with no choice but to seek a court order,” he said.

“Yet again, President Zuma has violated the Constitution, and his oath of office, all in the bid to protect himself from being held accountable for the mafia state he has tried to build.”