The man is accused of using a 12-year-old girl as a sex slave for more than two months. 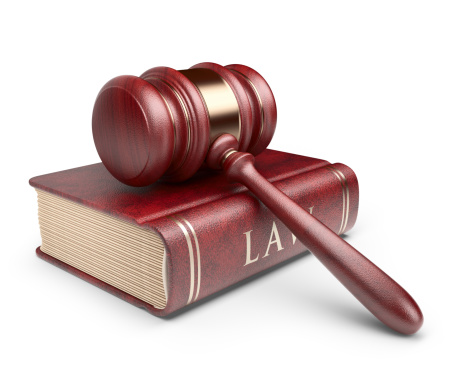 As South Africa observes 16 Days of Activism (a campaign opposed to women and child abuse), a Nigerian national has found himself at odds with both the law and the drive’s ethos.

The 36-year-old man appeared in the Pretoria Magistrate’s Court on Monday for allegedly using a 12-year-old girl as a sex slave for more than two months.

The suspect, nabbed on Thursday, had allegedly abducted the Grade 7 pupil in September – when she left home to visit a friend outside Silverton in the capital.

“She came across an unknown girl who led her to a flat in Sunnyside, where they spent the night,” Mavimbela said.

“The girl woke up the following day to find the man seated on the bed. The unknown girl was nowhere to be found.”

The Nigerian man then allegedly kept the girl in a bid to groom her into prostitution.

“She fled on Thursday after being spotted by a passerby during her escape from the flat.”

The matter was remanded to next Tuesday for a bail application.