‘Focus on schools in rural areas’

Basic Education Minister Angie Motshekga will officially announce the results for the class of 2016 in Midrand today. With the official announcement of the national matric results due to be made today, two of the country’s biggest teachers’ unions believe significant improvements will only happen if a lot more effort goes into schools in rural provinces.

Executive director of the National Professional Teachers’ Organisation of South Africa (Naptosa) Basil Manuel said they were not anticipating major improvements in the pass rate.

“We already heard what Umalusi said last week regarding the quality of mathematics and the challenges experienced during the unrest in Vuwani, Limpopo, where pupils were barred from going to school for several months. Vuwani was a single tragedy that caused a blot on our education system.”

Manuel added that not enough has been done to improve teacher training.

“As Naptosa, we are adamant that the focus on education, especially in key areas, has been misplaced and unless we get the foundation level right, we will never see any significant improvement in the matric pass rate.

“The fact that we still have a great deficit in terms of infrastructure in rural areas is not helping the situation, hence provinces such as Gauteng and the Western Cape are always outclassing the likes of Eastern Cape and Limpopo.”

There was also a need to reassess the flaws in the curriculum through discussions with teachers. General secretary of the SA Democratic Teachers Union Mugwena Maluleke said the system was unstable.

“Look at what happened in Vuwani and Kuruman a few years back, when children were prevented from going to school due to community protests.”

He said there were also administrative problems and that some teachers had gone through the recent festive season without being paid.

“In Limpopo, we are still going to court this month just so we can make sure that unpaid teachers do get their salaries.”

To significantly improve the pass rate, he said, emphasis had to be put on teachers and early childhood development. The pass rate for the class of 2015 dropped by 5%, with two of the worst performing provinces being KwaZulu-Natal at 60.7% and Eastern Cape with 56.8%. 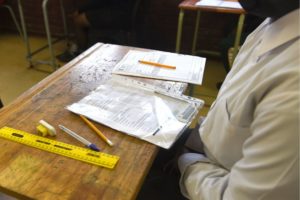 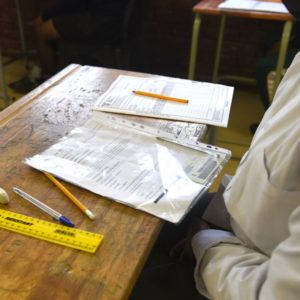 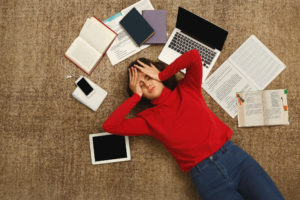 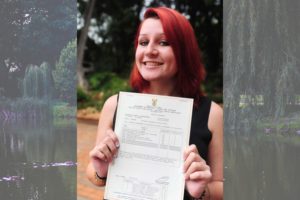 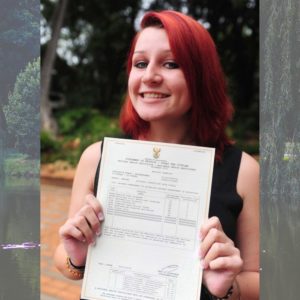 What is a matric certificate and what can you do with it?
6 days ago
6 days ago

What is a matric certificate and what can you do with it?
6 days ago
6 days ago