‘Fed up’ Safetsa to shut down 265 TVET college campuses

Safetsa resolved to shut down campuses, accusing the department of not taking them 'seriously'. Twani was addressing journalists at a briefing in Pretoria hosted by the National Press Club.

“It is time the DHET takes us serious. We will not back down.”

He also said Safetsa supports the fees must fall movement and stands in solidarity with them.

Twani, however, asked students not to damage any property, but instead protect it from thugs.

“You are the custodians of these institutions and we will need these buildings again after our fight,” he said.

He said at the NEC meeting they deliberated on a number of sector-related issues including the issue of the shutdown, the National Student Financial Aid Scheme (NSFAS), the out-dated TVET curriculum, expansion in terms of student enrolment, skills development, corruption, nepotism and maladministration, unqualified lecturers and the recognition of student political formations.

Twani said that one of their biggest challenges is NSFAS and the delay of transport and accommodation allowances.

“Their unemployed parents, grandparents and guardians are victims of loan sharks to enable their children to travel to campus and pay the exorbitant rent in private accommodation.

“Some students have resorted to prostitution in order for them to pay their landlords,” he said.

According to Safetsa, the only thing that would put a stop to the shutdown is if the DHET signs an agreement to immediately solve the critical issues: 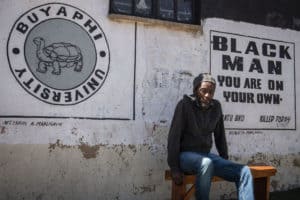 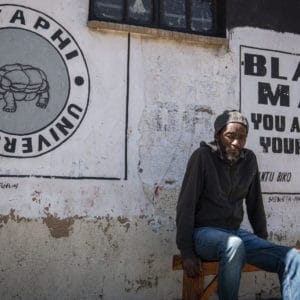 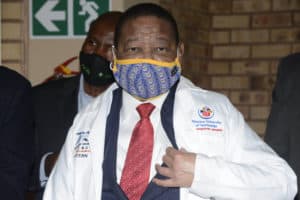 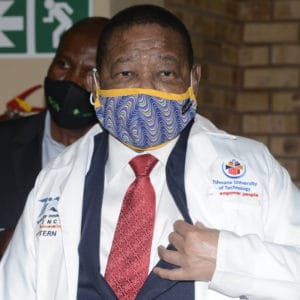 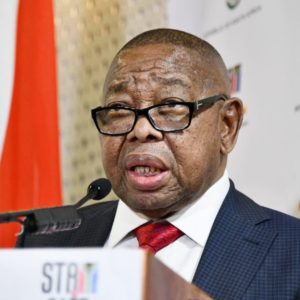 Writing off historic debt would collapse universities, says Jansen
9 months ago
9 months ago

Writing off historic debt would collapse universities, says Jansen
9 months ago
9 months ago