Although they are already employed by the metro as traffic wardens, the former peace corps still have to undergo induction training. 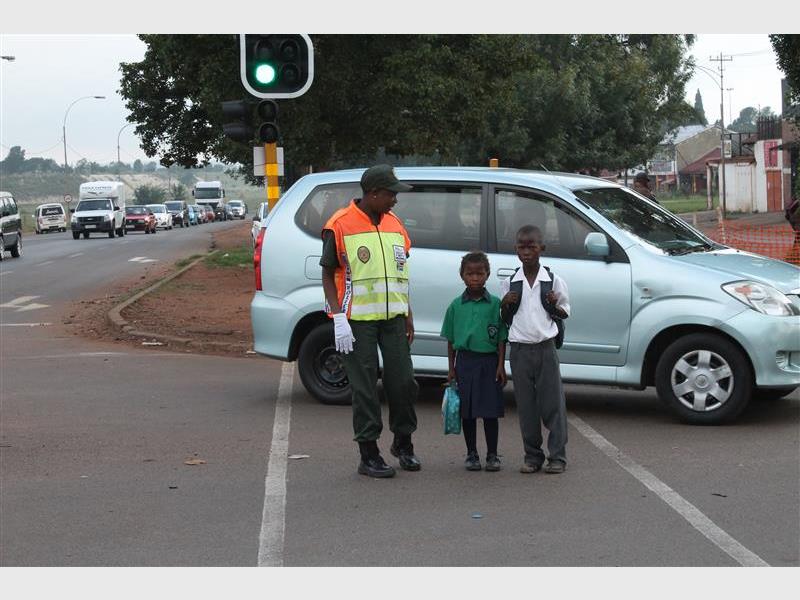 The Ekurhuleni Metro Police Department (EMPD) has strengthened its manpower by 729 new metro officials who will assist with traffic flow, crime prevention and the application of municipal ordinances, reports the Springs Advertiser.

These officials were part of the EMPD peace corps until December as part of a skills training initiative implemented by former mayor Mondli Gungubele.

While these peace corps were deployed at intersections, the purpose of the skills training programme was to teach the community about municipal laws.

According to acting EMPD spokesperson Lieutenant-Colonel Kobeli Mokheseng, the chief of police, Major-General Isaac Mapiyeye, recently announced that the 729 former peace corps were in the final phase of their training.

Although they are already employed by the metro as traffic wardens, they still have to undergo induction training. This includes a peace officer’s course and financial management, among others, before they will be deployed, said Mokheseng.

The duration of the induction has not been established.

“After the induction, we will position them in the east, north and southern regions of Ekurhuleni, under the operations department,” said Mokheseng.

Their responsibilities as traffic wardens will be law enforcement, enforcing municipal bylaws and crime prevention.