Mother hacked to death in Limpopo On Sunday, January 29, a man arrived on the doorstep of his lover’s mother and confronted her about her daughter’s whereabouts in Georges Valley, Limpopo, Letaba Herald reports.

The house that was set alight. Photo supplied.

He then hacked the mother of his lover to death, allegedly with a panga, and also set the house alight, Letaba Herald was told.

This morning, January 30, a farmworker spotted the suspect, and a joint operation from police and different security companies was launched to search for the suspect.

The air support from police and a private chopper was activated and responded to positive information received from SACCW (South Africa Community Crime Watch), which took them to the location of the suspect.

“Without this information, we would have struggled to track the suspect. The suspect fled through dense bushes and somehow got transport. Police are still on his trail. A big thank you to police, SACCW, Letaba security, Canine Security, Northern Security and all the farmers who assisted with manpower and the extra helicopter,” said Marius Jacobs from Northern Security in Tzaneen.

Farmers in the area are on alert, and together with police, are looking for the man, described as tall and wearing a blue work jacket.

Hunt for the suspect. 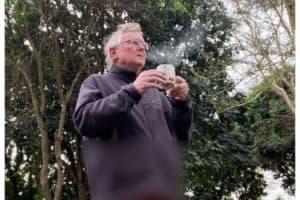 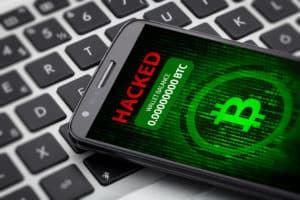 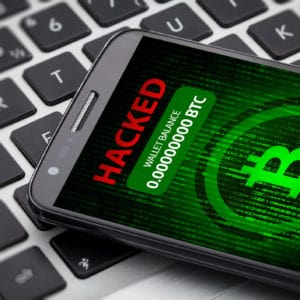